How to Plan & Run a Successful Crowdfunding Campaign (part one)

The Crowdfunding Crash Course project has reached it's end. I've interviewed over a dozen crowdfunders about a variety of topics, ranging from art projects, to tech hardware, to books, to board games, music and more.

To say that this has been a learning experience is putting it lightly. I've learned so much over the course of these interviews, and am excited to be able to share what I've learned with you, especially now that the interview portion of the project has reached completion.

Over the next few posts we'll discuss, in-depth, some strategies and steps to take to help you with the following:

One of the most common responses that I heard during the course of this project was "build your community first."

While building your community factors into your marketing and outreach, I want to touch on it, separately, because one-time funders might not do much to improve your campaign's visibility. Sure, they may donate and help you reach your funding goal, but if they don't talk to their friends about it or share it on social media, they aren't being as helpful to your campaign as they could be.

Communities form online when like-minded people get together based on a shared goal, vision, or interest. In the case of your campaign, your goal is to create a community of supporters dedicated to seeing your campaign succeed.

This goes beyond your mum, your partner and your best friend. In order to blow past your goals and leave the competition in the dust, you'll have to create an engaging, compelling campaign which mobilizes people to actively support and share it with everyone they know. More on how to do all of this below:

Crowdfunding platforms aren't listing services, and the success and results you'll see will be directly proportional to the amount of time, attention, and planning you put into promoting your campaign elsewhere online.

Meg Athavale, who used Indiegogo to fund the LUMO Interactive Projector, a gaming and display system that includes a projector, a sensor that captures motion data, and an Android processor, used tools like Gleam, Thunderclap, and Facebook ads to raise awareness. She also went "old school" and attended events and conferences where she met potential investors, and secured a spread story in the Canadian newspaper the Globe and Mail, which helped increase awareness.

Some tools to use to keep in mind while planning your campaign's marketing strategy are:

Focus on the Pitch and Story

Once you get people to your page, the most important part of crowdfunding is your initial pitch, and your message.

It's important to remember the context of crowdfunding: you're competing with countless other crowdfunders on a single website, wether that's Kickstarter, Indiegogo, or whatever platform you're using. You're not just competing against other crowdfunders, but on the internet at large. The only thing stopping potential funders from navigating away from your page is your message.

How can you craft a message that makes people stay? You have to tell a great story. A great story doesn't just tell people what you're doing, it should also tell them how their support helps make a difference. Focusing on appealing to the "why" of your campaign, and engage your funders on an emotional level.

One of my favourite examples of this was SolarPuff: A Unique Little Solar Light. Stacy Kelly, who was interviewed about the project, mentioned that when the Nepal earthquake hit, they were able to integrate the SolarPuff into relief efforts. For Stacy's funders, knowing that their donations were going to develop and distribute a product that would help people in need made them feel good, which helped increase engagement and donations. 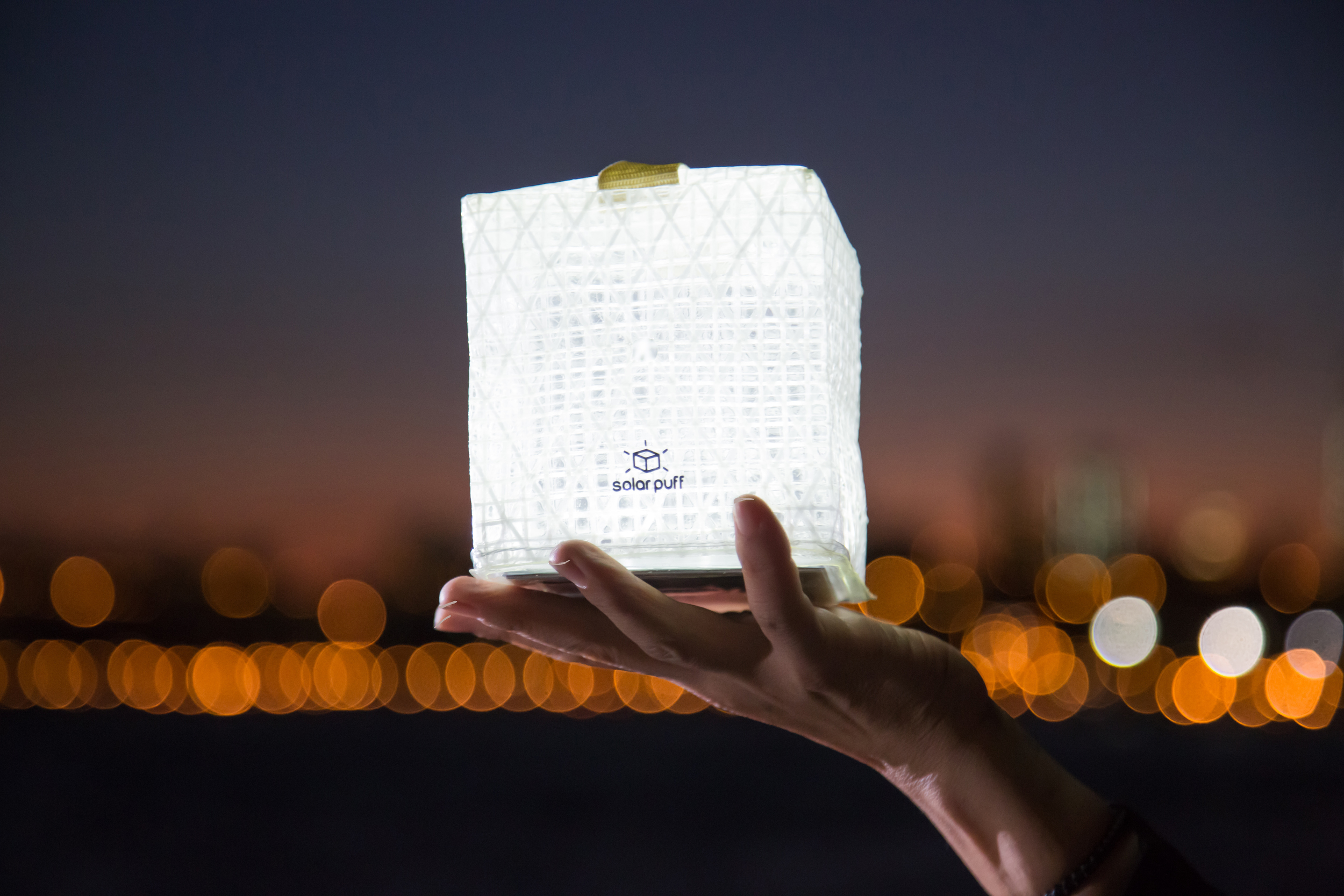 Additionally, in the case of SolarPuff the nature of the product -an eco-friendly, reusable, solar-powered light which could be used for emergency relief aid- earned them a spot on Kickstarter's "Projects We Love" list, which skyrocketed their funding thanks to the exposure.

It's unlikely that Kickstarter would have featured the SolarPuff if they didn't have the emotional appeal, strong pitch, and story behind it. Having a product and a story with emotional appeal always helps.

A strong email list is one of the best and most powerful tools at your disposal to promote your campaign on an ongoing basis, from before it starts to after it's finished. Before your campaign begins, set up a landing page on your site which features a video (more on that below), a call to action, and a field where people can sign up for newsletter updates to the project.

Having an email list is the most effective way marketers have to promote something, because when a person signs up to receive regular updates they're giving you the keys to the most personal place on the internet: their email inbox. You now have a direct line of communication with that person, which they've willingly given to you.

Having email newsletters means that you can communicate on the status of your campaign before it starts, when it's launching, and important milestones and successes as they occur, as well as calls-to-action to donate. A strong email list also is a very good indicator that there's interest in your product and idea, which can be a great way to gauge interest before you begin investing all that time and energy. 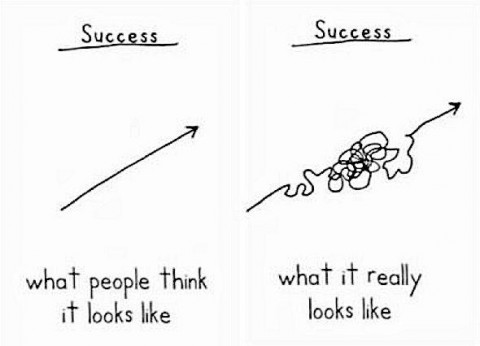 Put Effort Into Your Video

Videos are your best tool to communicate with your audience, and to help them understand your message, goals, and how your campaign will make a difference in their lives. Your video is the single best tool at your disposal to connect with your audience, pull them in, and hook them emotionally.

Things to focus on include:


When producing your video, shoot two different endings: one before the campaign launches, which you can use to promote the campaign before you start, and another for when the campaign is live.

The first ending should invite people to sign up for email updates on your upcoming crowdfunding campaign, and should be posted on social media, your website, forums, and other areas where people can find it 2-6 months before your campaign launches. This will give you lots of lead-time to build an email list, and provides you with a strong piece to convey your message early on.

Tell your story before you ask for money.

In your text and in your video, if you've made one, focus on your story and your enthusiasm for your project. Introduce the members of your team, and let them explain why this project is important to them.

Don't worry too much about being wooden and formal - people like to laugh, and if your story can make them smile, or even laugh, they'll relate to you and your goals much more easily. Your funders want to feel like they can relate to you, and your cause, and being your silly, enthusiastic self will help tremendously.

Explain to your audience why funding your particular project will make them feel good and how they'll see a return on investment, either by being the first to access a new technology or product, supporting an artist they love, or by participating in a large-scale event like relief efforts which will help other people.

Of course not! But that is it for this post. Crowdfunding is a complex and fascinating new way to promote ideas and projects and raise money, and there's a lot more to discuss, but this post is getting a bit long in the tooth and nobody likes walls of text.

With that in mind, stay tuned for pt2 of the Crowdfunding Crash Course recap, coming soon!

This post is part of a series. For all of the Crowdfunding Crash Course interviews and summary posts, visit the Projects section of my site!