It's been a weird, hard time lately 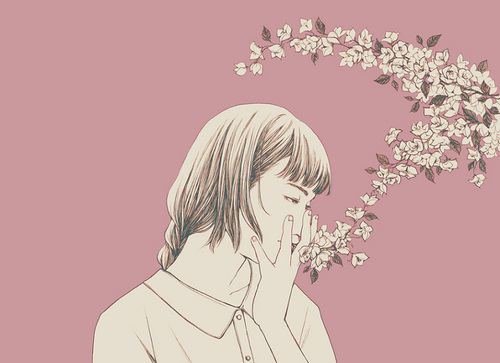 I don't know but whatever it is, it's been a weird few weeks and it's not just me. Everyone seems to be going through one thing or another.

Everything feels fucked in one way or another and it's hard not to let it eat at you. Wear you down. Make you feel like what's the fucking point

of anything at all.

or if this is just how we get to feel if we take the time to be a #wokebae in today's messed-up, backwards-slipping world

but whatever it is, it sucks.

And I'm ready for a break.

But being a #wokebae (which is a joke, you guys) is realizing that - goddamn it - if nobody gives a meaningful shit then nothing will get better.

So you wake up and swallow yr feelings and slap a smile on yr face and pretend like, yeah everything's great I'm just overwhelmed because a major world power just elected a guy who committed sexual assault to the highest court in the land

and all the other ways I and so many other people around me have felt like we're failing ourselves, or others, or both. And pretend like

But it's not fucking fine, is it?