Are you a morning person? 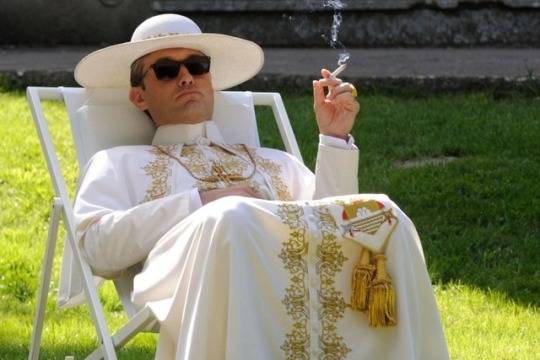 I didn't used to be. I feel like I'm developing an affinity for mornings as I get older though.

During the week we wake up at 7:30 AM but if I could manage waking up earlier and not be a giant grouch who hates her life I'd get up at like 6 AM or even 5 AM if I could.

I do my best work in the morning when my mind is clear and every time we travel or I find myself randomly up super early in the morning, even if I'm tired I still start my day feeling like

yeah, I got ahead of all that shit I had to do today.

I've been up for about an hour and have already snugged John and Toulouse in bed, fed the cats, took a photo of the street because I love quiet winter mornings

and made a cup of tea which is also something I've started doing as I've gotten older.

We really do become our parents in weird ways.

My mom is from England but she moved to Canada when she was 18, probably to get as far away from her mother as possible, which is also the reason I moved to Ontario when I was a the same age.

She's British in the ways you expect British people to be British:

she has a gap between her two front teeth, which I also have

My mom used to drink Tetley Orange Pekoe tea, and there was a whole area of the kitchen dedicated to the cups and plates and sugar containers and other paraphernalia needed to make it.

I don't remember if she took sugar and cream, but I do.

It seems like the older we get, the more we search for things that take us back to the feeling of safety we had when we were kids. Maybe that's why I drink so much tea these days.

It makes me feel safe and the smell has an old familiarity to it. Like a well-read book or an old leather jacket or a hug from your favourite uncle.

Tea was for the times in-between fighting. When my mom and I would watch Star Trek or some HGTV show together, or sit on the deck while she did crossword puzzles.

Sometimes I dream about her. I'm not sure if it's a memory, or just something I've dreamed enough times that it's real.

I'm sitting at the dining room table and my mom is looking out the kitchen window in our old house on Murray Avenue. It must be early morning because the air feels filled with light. She's wearing a long housecoat in a soft colour, and the kitchen smells like orange pekoe.

It's so vivid that it feels like I can reach out and touch it, but it's just a dream. A memory. Some whisper from a long time ago.

I think about her when I make the same tea during these early mornings by myself.

It's like a ritual; an homage to the parts of my mother that aren't stained by her words or behaviour.

I wish I could go back through time to that golden morning and talk to her. Ask her questions over the old, heavy dining room table over multiple cups of orange pekoe.

Who are you, Mom?

Why are you so angry all the time?

What are you so afraid of?

I've spent so much time asking myself those same questions, but I don't think I'll ever know what her answers are.

thinking about all the ways we're so different, and the small, quiet ways that we're the same

and how maybe that's enough.