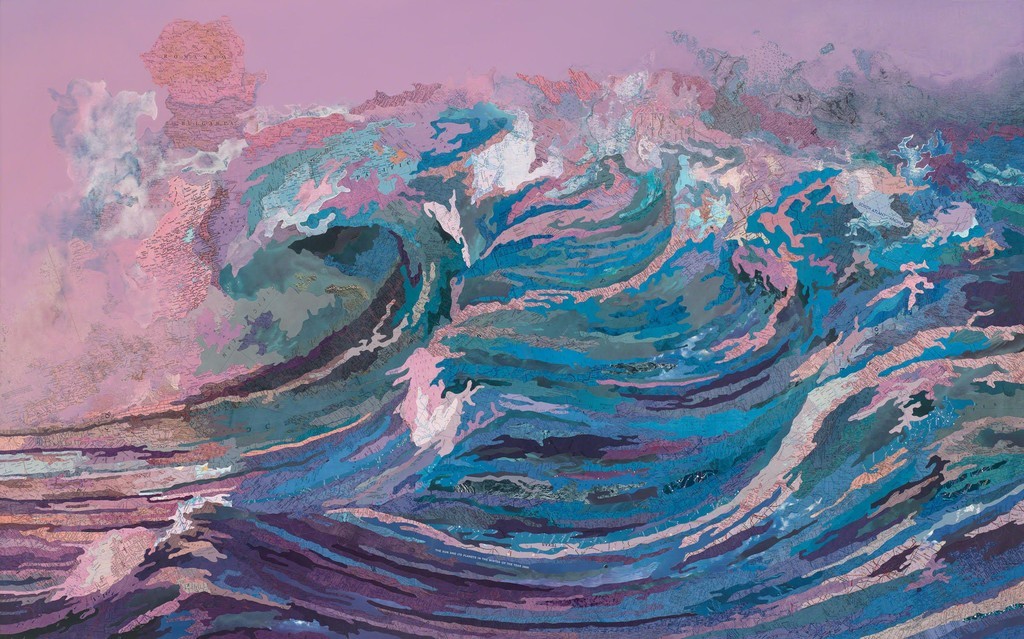 This morning I was having a dream about being in school, or on a campus of some sort. My dreams are typically pretty vivid and have been positive and adventurous recently, which I've enjoyed.

I was dreaming about sitting in a too-hot kiddie pool and talking to a boy named Eric that I went to high school with about politics when John slid back into bed and brought the cats with him.

We lay there for a long time pressing our bodies together and talking while the cats crawled over us. We talked about the future and our hopes and dreams, and when it got too hot and uncomfortable to lie in bed together we untangled ourselves and went upstairs.

John makes coffee every morning, and this morning while he was catching up with his mom on the phone I went into the sun room to spend some time reading.

Not that I'm bragging or anything; the intro and story are 101 pages total and I can usually read 50-100 words in a sitting, so having started it yesterday and finished it today is pretty standard for me.

I'm reading Wind/Pinball, which is a collection of two of Murakami's first stories. Hear the Wind Sing is the first one, and Pinball is the second.

I like Murakami's novels because even though they explore themes like relationships and loneliness and loss, on the surface nothing much ever happens.

At least, not in the traditional narrative sense.

Humans like to read stories that have a complete narrative arc. We like beginnings, middles, and ends that arrive at conclusions that make us feel like everything's resolved.

I read a book in university called The Hero With a Thousand Faces by Joseph Campbell about this exact topic, and he says:

“The usual hero adventure begins with someone from whom something has been taken, or who feels there is something lacking in the normal experience available or permitted to the members of society. The person then takes off on a series of adventures beyond the ordinary, either to recover what has been lost or to discover some life-giving elixir. It's usually a cycle, a coming and a returning.

and my favourite Norwegian Wood

and can say that generally speaking the stories in his novels don't follow this arc.

Most of Murakami's stories are about a series of normal and benign things that happen to people (usually men) peppered with strange details, made-up references, or the occasional quote so striking that you have to go back and re-read it a few times.

Things happen, and characters explore their feelings and experiences, but his novels feel subdued and introspective and placid in a way that makes him inaccessible for a lot people, I think.

I'm the only person I know who has read any of his work, come to think of it.

Lately I've been trying to do as much of my reading in the sunroom as I can.

Our sunroom is walled-in, but has several large windows that we keep open spring, summer, and fall, but close when it gets too cold in the winter.

I like to work there, or sit and read, and listen to the sounds of the neighbourhood go by.

Today, after I finished reading Hear the Wind Sing, I sat in the sunroom in a beam of light, sipping the coffee John made for me and watching the neighbourhood come to life. A dog was barking down the street. Kids were playing in the front yard across the road.

In front of my house a man walked by pushing with stroller with a small baby tucked up inside of it. He had on sandals, jean shorts, a band tank top, Ray Bans, a man-bun, and was holding a coffee from a trendy little shop up the road.

His other child, a boy of one or two, toddled along ahead of the stroller, teetering on his newly-found legs and feet.

The dad watched after his older son, balancing the coffee cup on the handle of the stroller as he pulled the shade down over his infant's eyes, protecting his infant from the brightness and heat.

He couldn't have been any older than I am.

Watching him reminded me that in a few months I'll be married. Moving into the phase of life dedicated to homes and kids and parenting.

No more lazy Sundays spent sipping fancy coffee with whisky in it watching the neighbourhood come alive through a beam of sunlight in yr sunroom.

Nothing makes you feel older than being around other people.

In the story I was reading Murakami says: “all things pass. None of us can manage to hold on to anything. In that way, we live our lives."