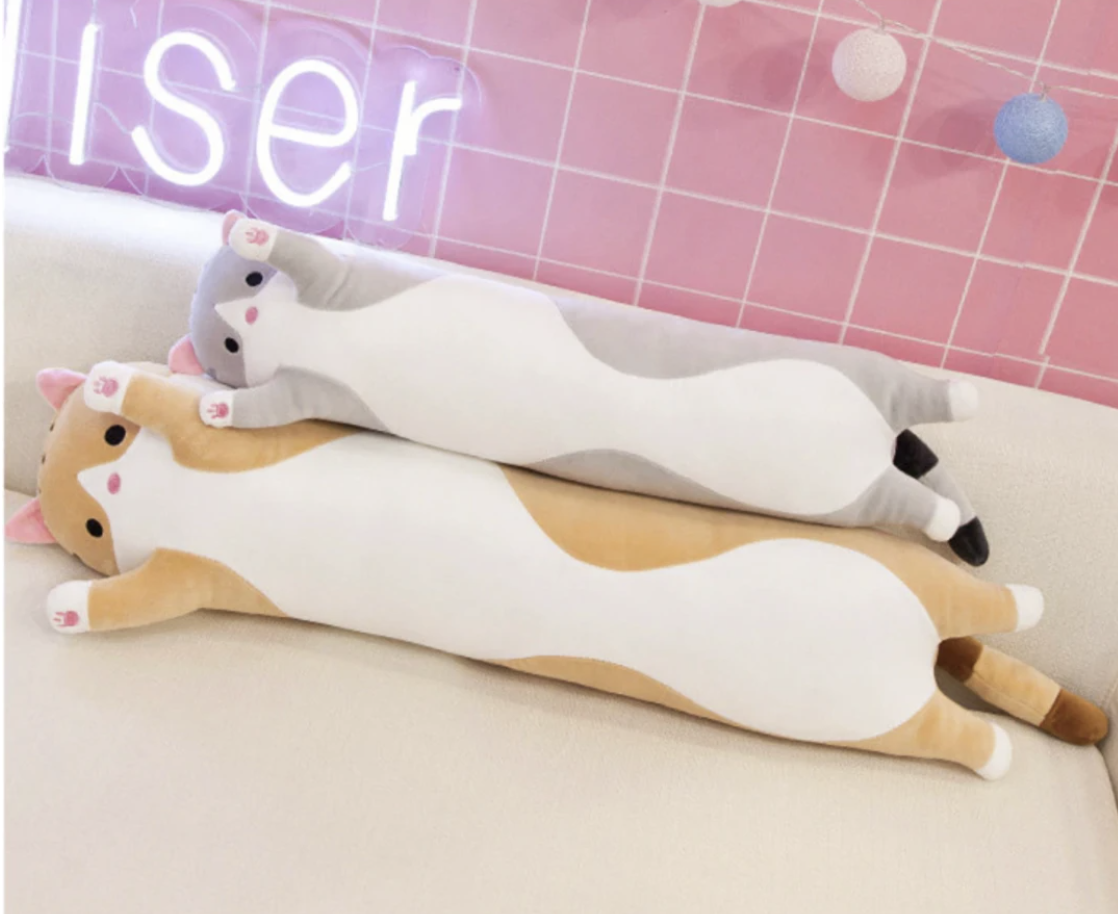 or at least it feels that way. I joke that days have no meaning and in a way they don't, because even though my job requires me to know which day it is there's no difference between "weekend" and "weekday" or, now that it's winter, much difference between day and night.

Cases in Manitoba are clocking in between 350 - 450 new cases most days.

The positivity rate in Winnipeg is over 14%.

As of earlier this week, 1 in 100 Manitobans have gotten sick.

It feels scary to go outside since studies have shown that respiratory droplets hang around longer in cold, dry air

and we live in a province with cold, dry air.

I bundle up and go for walks as often as I can. I go midday when there's fewer people out, or if it's the end of my day I'll walk down to the riverbank and stand against the big, concrete bridge or lean against a tree and drink a beer and have a smoke and enjoy the feeling of not being surrounded by

the same four walls day in and day out.

Yesterday I walked along the riverbank, which is lower because it's winter, and got mud on my boots and crunched the icy, frozen snow and listened to the sounds of the city coming from the houses and roads and bridges

it's quiet but it isn't. An un-silence filled with the sounds of the city.

When it gets super cold in February I like to skate along the river. There's something soothing and beautiful about seeing my city from a new angle. It feels like a secret, and yesterday, walking behind all the riverfront properties, alone, felt like that.

I haven't felt that way in a long time and it was nice.

Here's the weird thing about moving