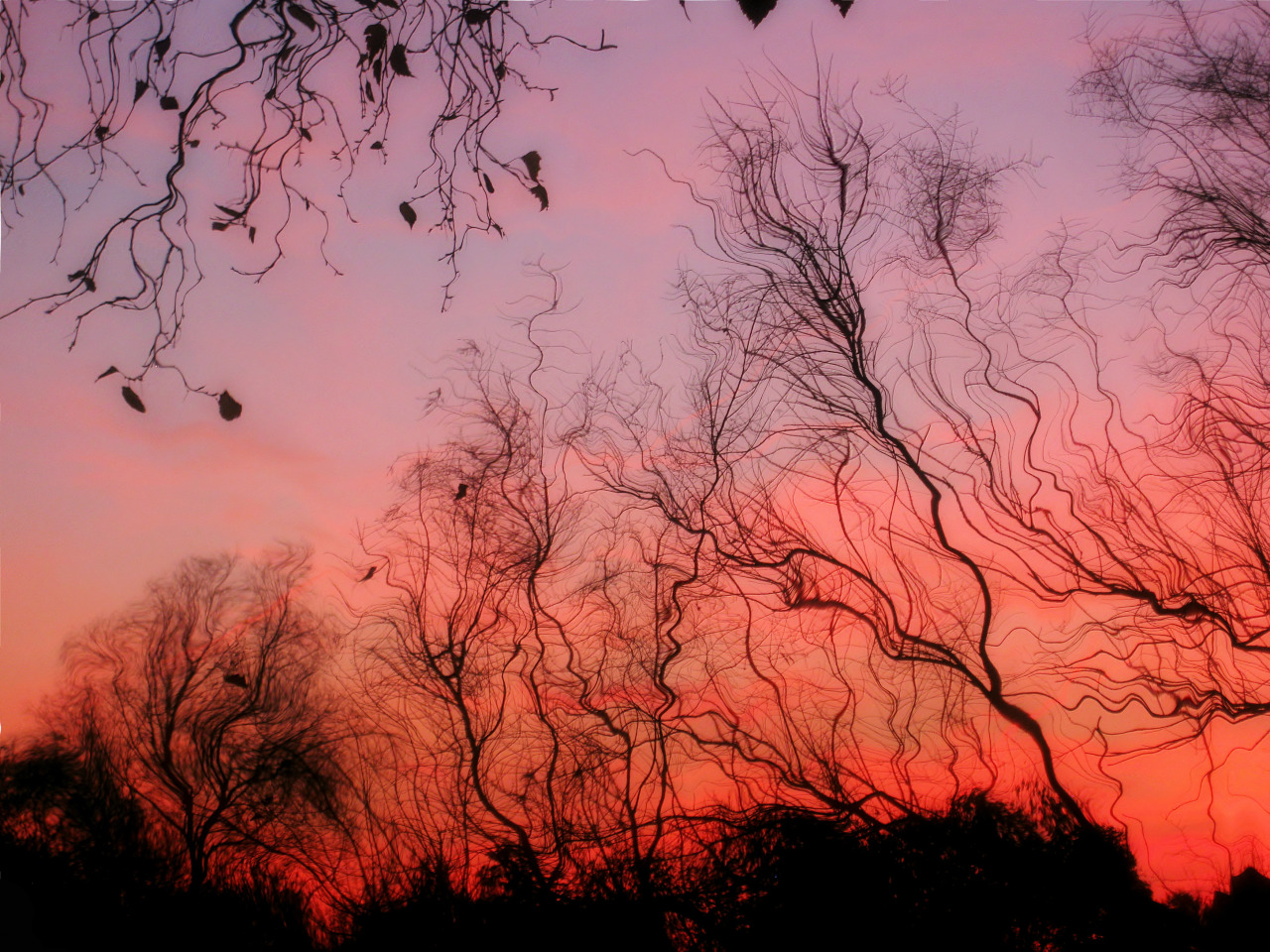 Is the name of a really good book I read a few years ago while we were in Thailand. This post isn't about that book, but the title really struck me and is a phrase I've been finding myself coming back to a lot lately.

The line in the book that the title comes from goes like this:

and that's how things have felt lately. There's been a knife taken to the things that held my life together and I'm trying

desperately, some days it feels

to put things back together again. Maybe not exactly as they were, but trying to find new ways to connect things that were once held so tightly together.

the less it worked. I've had to come to terms with the fact that the version of me that some people choose to believe

(or in some cases were told they should believe)

isn't who I know myself to be.

And I know who I am. I've spent the last several years digging deeper into

my anxieties
my fears
my motivations
my values

than most of the people I know, so when I'm not able to make myself understood because

it's hard to let go and not dwell because

Another book I've been reading lately is "Meditations" by Marcus Aurelius, which is a book of ancient Roman philosophy (Stoicism) that I bought because, well

things have been falling apart.

Or at least it feels that way. It's hard not to let setbacks and challenges and hurt pile up to the point where you feel like nothing is right anymore. Like nothing you knew to be true, is true.

and my natural reaction to all of this is to turn in on myself.

I stop taking care of myself, get lost in negative thought spirals, obsess over a word, a thought, a feeling, turning it over and over again until that sharp thought becomes like a smooth rock that I can put in my pocket and carry around with me

weighing me down as I go about my life.

This is my pattern.

The hardest part is letting go. I struggle with forgiving people for being shitty, or selfish, or manipulative, or neglectful. I want them to be the versions of themselves that I believed them to be, or thought they could become.

But that's not people, and no matter what I do there's nothing I can do to stop people from being

shitty, or selfish, or manipulative, or neglectful

which is why I'm reading this book on stoic philosophy right now: to help me find a better perspective in all of this

and there's a comfort in reading words that were written 2000 years ago and in knowing that people grappled with the same let-downs, conflicts, losses, and personal struggles as someone living in an icy cold city reading in a beam of sunlight

waiting for things to get better, trying to find a healthy way to manage things, and trying to forgive people who have shown a lack of compassion for me as I've navigated a time of tremendous personal struggle and loss.

Some days I wonder how I'll get through it.

Who I'll be on the other side of this dark and difficult time.

But earlier today I was sitting in my icy city, thousands of years after a Roman emperor wrote down his thoughts on coping when things fall apart, I read a line from his book that makes me cry just to look at:

"The best revenge is not to be like that"

so that's what I'm going to do.