Hymns to the silence 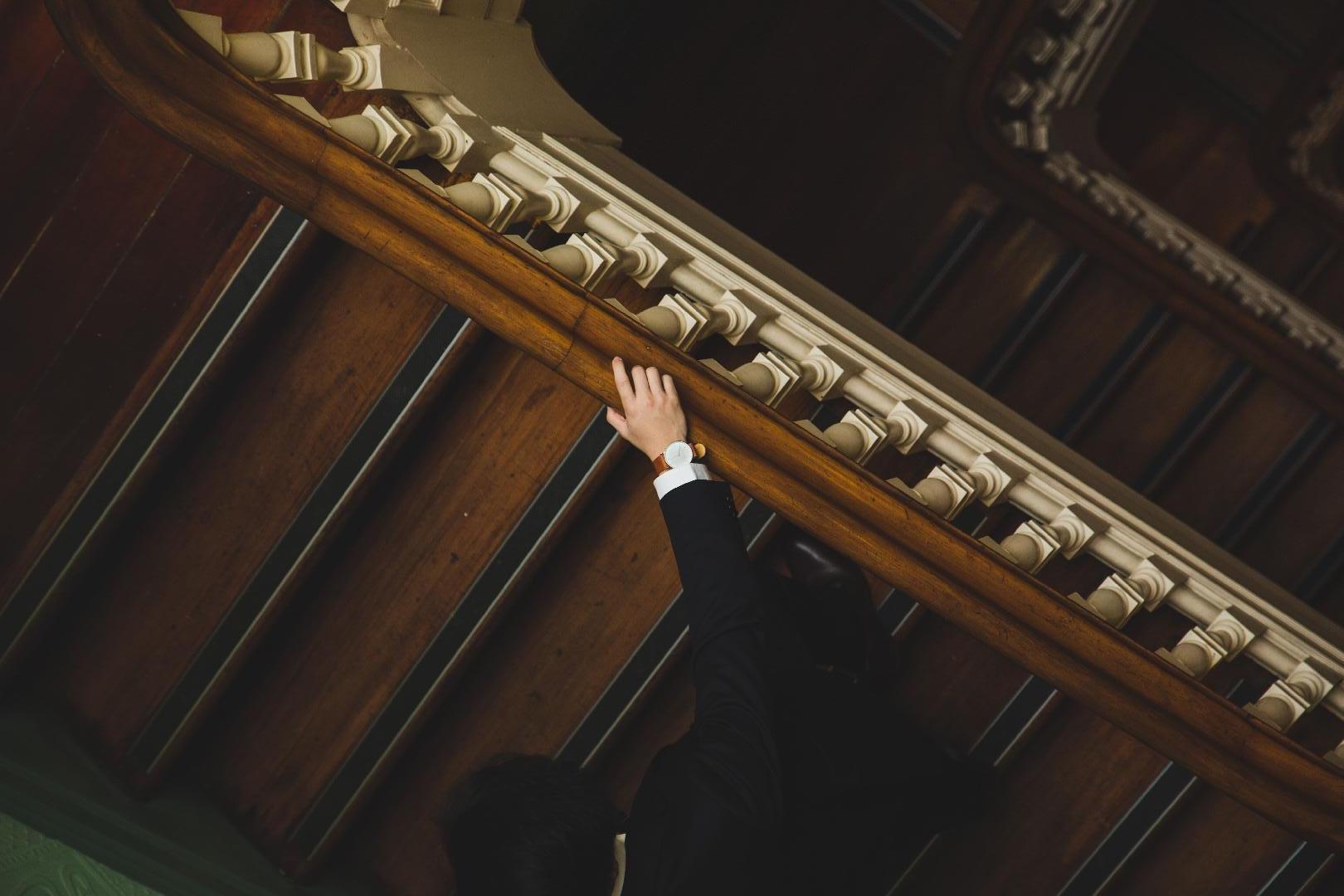 I sit and listen to the house

the hiss of the rads

the wind on the old window panes

the creaky floors that shift when the cats walk around

the small sounds that fill the silence.

I used to hate it.

blocking out the silence and all the sad, stressful thoughts that came with it

at one point it got so bad that I hated even taking my earphones out while I was getting changed at the gym.

that filled my ears and didn't leave space for anything else.

I did this for years, decades even, until I started going to therapy and my therapist was like

"did it never occur to you that this is an avoidance technique?

That when you listen to music or podcasts all the time you're literally blocking out thoughts and feelings that you don't wanna hear?"

I'd like to say that it flipped a switch in me. That when I suddenly became aware of it I was able to sit in silence in my house, on the bus, at the gym

but I'm a human being and not a light switch, so it didn't work that way.

there's a clarity that can be found in the lack of noise that can be deafening, sometimes.

I've noticed it most when I'm going through something hard.

The earbuds go back in. Podcasts get ramped up. Music blares 24/7.

Lately I've been wearing my earbuds a lot.

There's scary shit happening in the world, life's been stressful, and tbh I've needed a GD break from everything so I've been indulging in this habit a little more than usual, or than I'd usually feel comfortable doing now that I know this is a coping mechanism.

But the other day I was up early and walked around, listening to the house and feeling ok

and yesterday, and today, and the day before that I was able to do the same

it's nice to feel like I can make space for my thoughts in the silence again.