It doesn't seem like 2019 was the best year for a lot of people and even though by and large I'd say it was pretty okay, especially between the spring and summer, around the start of early fall a bunch of things happened that just started to

John lost a friend to suicide

I lost another friend to suicide

we learned some scary news about someone else we love

keep everything from falling apart around us.

Sometimes I worry that getting older is just learning to move from one emotional crisis to the next without letting shit get to you as much.

We just get more weathered, like Clint Eastwood's face. 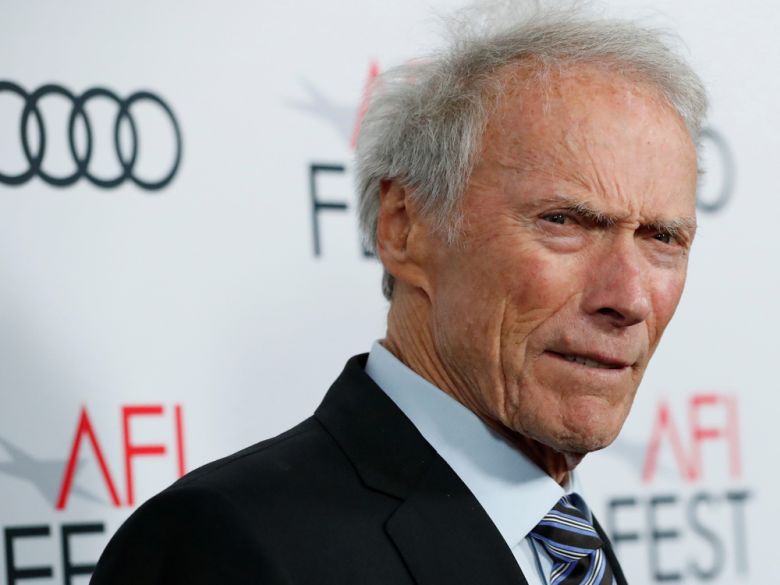 at least I can understand that it's making me

which maybe is all we can hope for, sometimes.