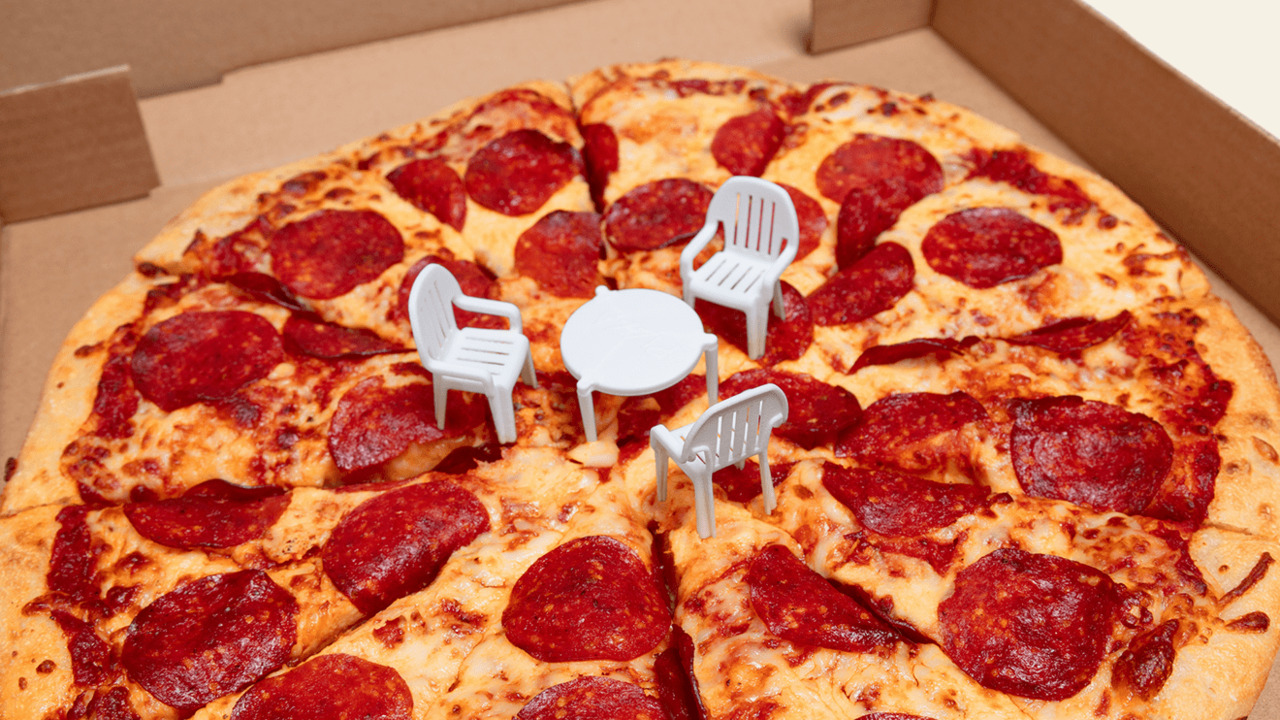 Howard was one of the first people I met on Winnipeg Twitter after I started "getting into" the platform. One of the first times he tweeted at me was a reply to a tweet I'd shared of a photo of a hot dog I'd just bought for lunch. Howard wrote:

"would have been better if it was pizza for #pizzafriday"

Howard was obsessed with pizza and let everyone know it, and #pizzafriday became one of those weird inside jokes that small towns and tight-knit communities have. He'd tweet "what's your position on #pizzafriday?" at local politicians, and reply to pretty much any tweet about anything other than pizza with a statement about pizza, like:

"Eating pizza would never give you sore legs"

"I can eat pizza with or without pinkeye"

We only met in person a few times but every time he mentioned pizza. A few times I saw him actually eating pizza and BOY did he look happy.

Twitter has changed from when I first started using it. There's way more fighting and drama, and even though I'm lucky that the algorithm serves me up the best and brightest in my city, it's become less fun some days. Howard was one of those people who made our community a nicer, funnier, and more pleasant place to be.

Howard and his dry, pizza-loving sense of humour was the perfect example of someone who leaned into what they were into and brought joy to other people as they did it. He was a nice guy who wanted to spread happiness through pizza and especially double pepperoni slices (so I hear).

He was a fixture in the Winnipeg Twitter scene. It seems like everyone knew Howard, even if they hadn't met him in person, and based on the tweets I've seen about him today he was probably a lot more admired and appreciated than even he knew.

Tonight I, like many other people in Winnipeg, will be ordering pizza for #pizzafriday in his honour.

RIP Howard. If there's a heaven, I hope there's pizza there.