I've been thinking about revenge a lot lately 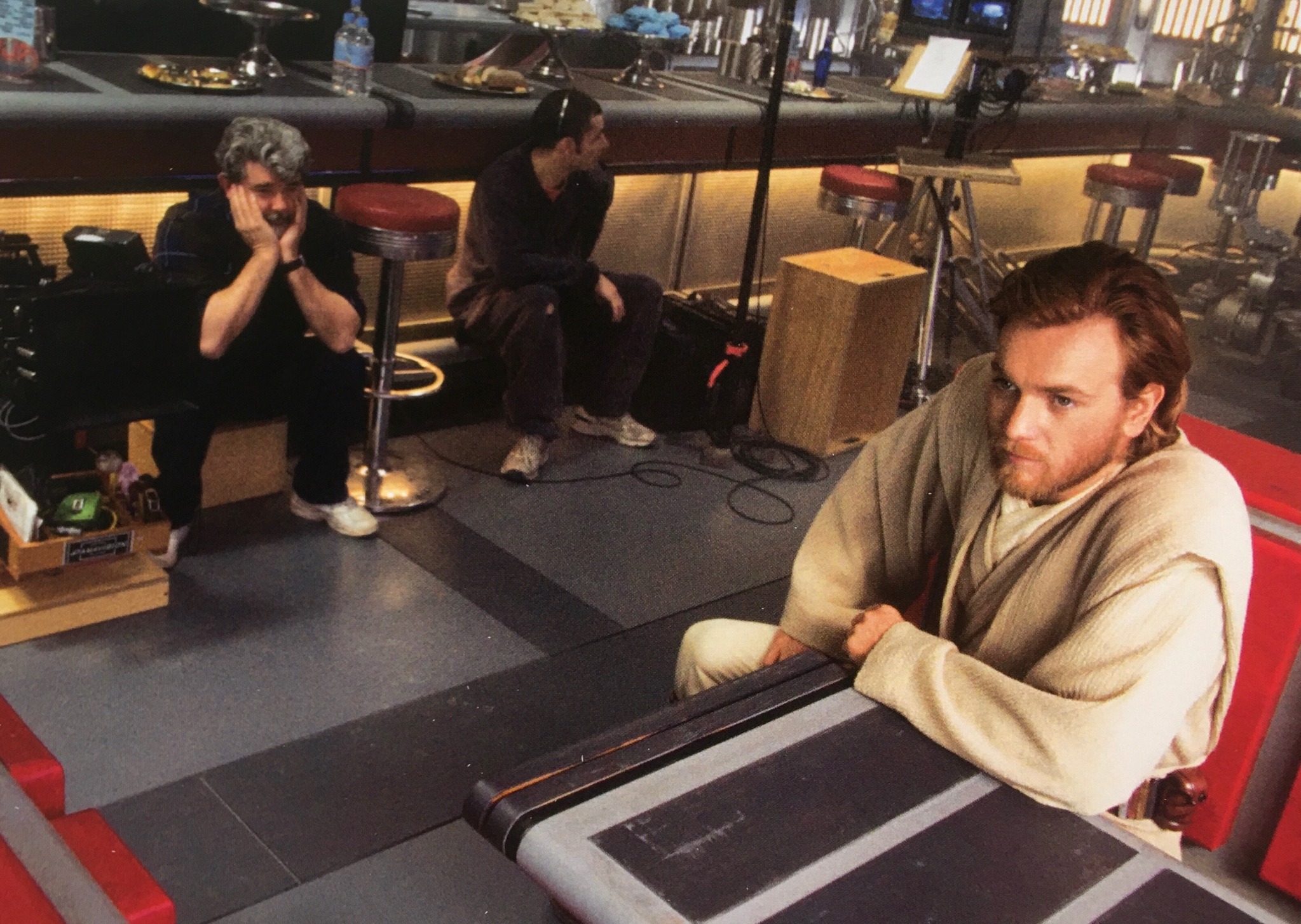 (Yes I've been reading it for a while, why do you ask?)

I've struggled with this book. In case you haven't noticed, it's really fucking long, and I've wanted to quit reading it more than once. But I've heard it's worth it from several people so I've slogged through chapters that often felt irrelevant or meandering anyway.

The thing I've struggled with most though is the main character. The Count of Monte Cristo.

In theory, he's the main character, but the novel focuses on the other characters instead. What they're up to, who they see, what they talk about. It gets boring sometimes because conversations get too detailed and can seem irrelevant to the plot, and it's normal to read several chapters without the Count even showing up to pay anyone a visit.

Dumas talks about him so little that sometimes you forget he's in the book.

Now I'm at the point where things are wrapping up, and I still don't know who The Count of Monte Cristo is. What he thinks about. Who he is as a person. He's this enigmatic figure everyone seems to revere and admire, but he seems like a facade, like he's hollow inside.

Compared to the other characters, whose feelings, motivations, and private thoughts are described at great length, The Count of Monte Cristo is still a one-dimensional character. I've spent nearly 1400 pages with this person and I barely know him.

This character who apparently knows so much, has been to so many places, has impeccable taste, etc etc etc

John's read it before, and when I was talking to him about it he turned to me with one of those looks that makes my heart drop to my feet and said

and it hit me like a ton of bricks: The Count of Monte Cristo is one-dimensional on purpose.

I started reading the book expecting to root for The Count. For the first few hundred pages you're right alongside him, and he starts off feeling like someone who will change and grow as the novel progresses. But that doesn't happen.

The others have their own motivations, many of which change over time throughout the story. But The Count of Monte Cristo's never changes. He remains focused on his goal.

This person who has everything anyone would ever want — money, luxury, the admiration and respect of his peers — seems oblivious to it.

He goes to the opera, to parties where everyone fawns on him, and lives in luxurious spaces where he only eats and drinks the very best. He has more money than he could ever spend in his lifetime, and could live anywhere in the world doing anything he wanted.

But he stays above it all.

His obsession with revenge, of completely destroying his enemies and making them suffer

robs him of living his own life, too.

I'm not finished — like I said, I still have about 200 pages to go — but I'm curious to see who the Count is at the end of the book. Wikipedia says The Count of Monte Cristo is an adventure novel, but right now it feels like a tragedy.