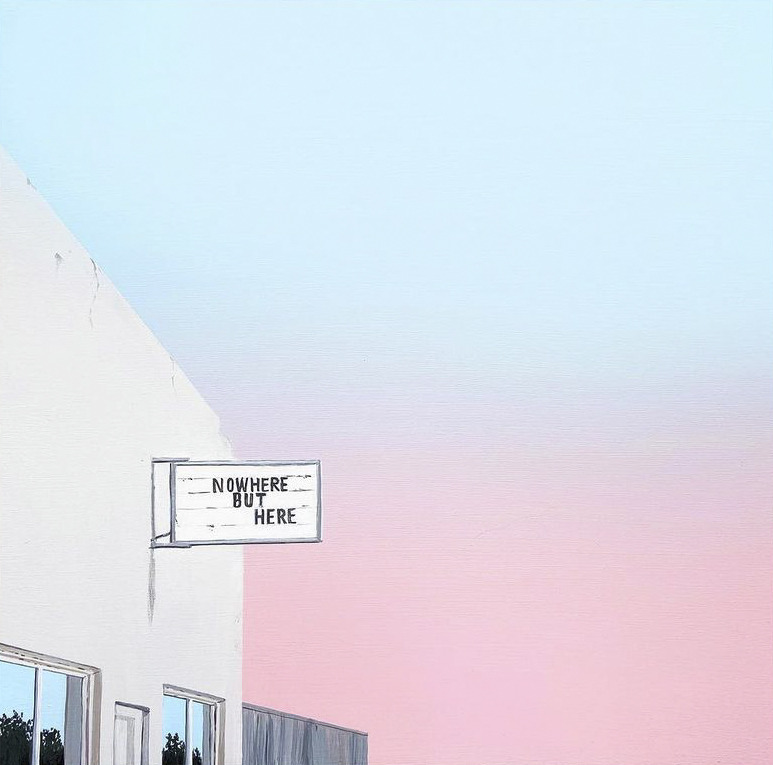 give or take a day or two

time has no meaning these days it seems.

A Home We’d Made Together.

Once we had our bed moved over we swaddled up the cats and ran them across the street (which they hated) and spent a sleepless night with them huddled up in the bedroom as they cried and got stressed and made those weird yowling, almost-human sounds that cats make sometimes.

even though I don't know if I have?

Every morning I wake up in my bright, third-storey bedroom and walk downstairs, then downstairs again and after spending most of the last decade of my life in one or two-bedroom apartments our house with its five bedrooms and sunrooms and den and library and dining room and everything else

What do you mean, my office isn't in a basement?

I have a whole room to make art in?

I have a kitchen that's big enough for two people to cook without bumping into each other?

Some days it still feels like I'm a kid living in my parent's house, or staying in a house that belongs to some other grownup

except now I'm the grownup

(when the hell did that happen?)

Last week there was a crazy thunderstorm so John and I sat out on the porch watching the lightning as the clouds rolled by. We talked about dumb stuff and serious stuff and laughed and got tipsy on wine and listened to the sound of the rain patter-patter-pattering out in the darkness of the street.

I've dreamed about having a porch, a house, a life exactly like this one and it's so good it almost doesn't feel real.

where we lived for years through roommates
upstairs neighbours
parties
fights
surprises, and small rituals that make everyday life so special

and slip by so fast.

Now that house belongs to other people

(good friends of ours, in fact)

and in a few weeks, months, years, it'll start to feel like that's where they've always been.

I know that's how it'll start to feel here, too

so I'm tryna hold onto this feeling of "newness" as long as I can.