These are the lives you love to lead 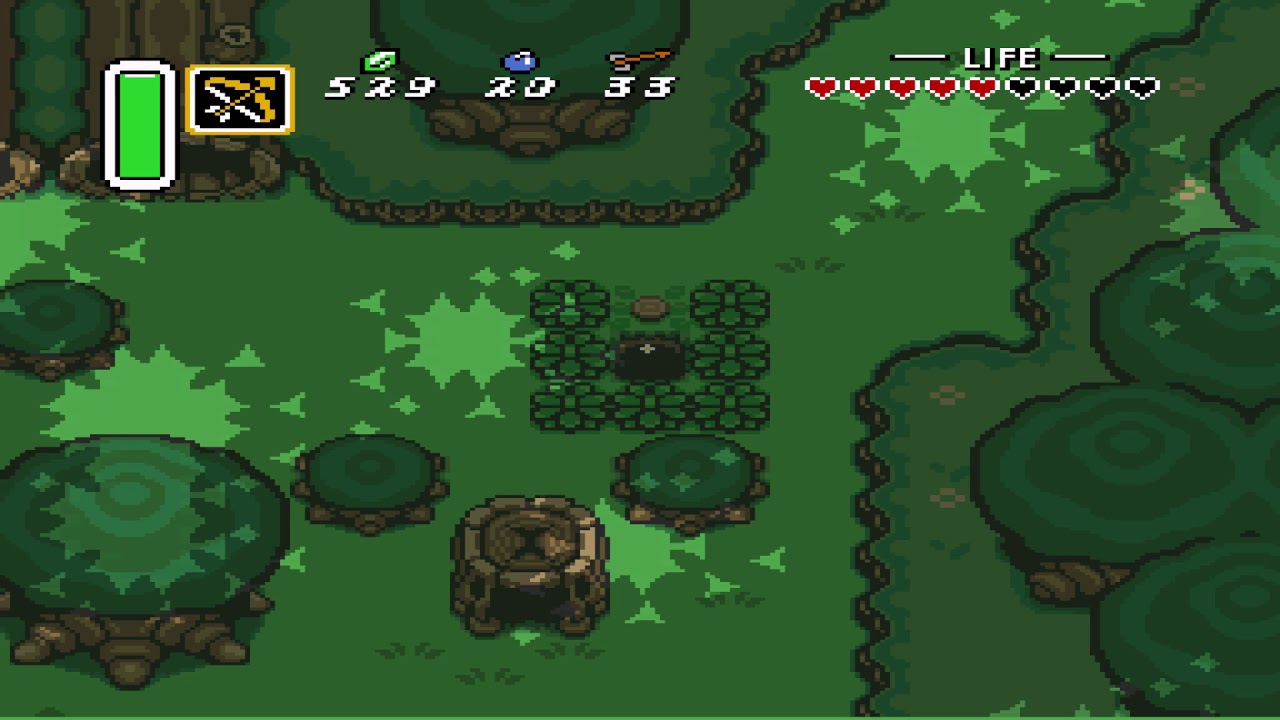 telling me some dumb joke. We both laugh and smile at each other.

"it's sort of a rough neighbourhood" you said
holding me close.

It wasn't, but I didn't know it at the time.

That was my first time in this part of the city.

None of my friends lived downtown. They lived in
Riverbend
East Kildonan
East St. Paul
Garden City
in bungalows or duplexes or one-and-a-half storey houses.

You lived with your dad on the first floor of a two-and-a-half storey rental in West Broadway.

I'd never been in a house like yours before.

It smelled old, like all the lives that had filled it left a trace of their scent on the wainscoting and tucked in the cracks of the pocket doors.

I turned and said "I love it" and meant it.

The next day you took me for brunch at The Nook, a few blocks over on Sherbrook St.

We ordered eggs benedict and coffee
while the grizzled regulars at the next table ordered "breakfast beers"
and sat with such a mix of people
hippies and families and late-night partyers with dark, smeared eyes

everyone leaning over their pancakes and french toast and breakfast sandwiches.

and felt giddy that you knew the reference.

Later, in your bedroom, you said

"Listen to this song, it makes me think of you"
and played Our Trees by Tegan and Sara
grinning at me in your impish way

pulling me to you like a hook through my navel.

We'd hang out in the living room and order Domino's

(your favourite, pepperoni with black olives)

(I never said you were a charmer all the time.)

As fate would have it, I lived across from your old house when I was in university.

I could look out my living room window
see the stoop where we'd kiss
the spot on the sidewalk where you made me cry
the lawn we'd lie on together
holding hands under the shadow of the elm trees.

I wish I'd understood what you were doing for me, then. How much your casual confidence and comfort with

that were intimidating and unfamiliar to me helped me see them for what they were:

elements of a life I wanted to have someday.

Now I wake up in an old two-and-a-half-storey house downtown, a few blocks from The Nook

I still get giddy at the old elms above me, spread out like lungs in the sky

I walk the same streets
back lanes
shortcuts you showed me

that now make up my idea of "home"

listening to Fall Out Boy and thinking of you.