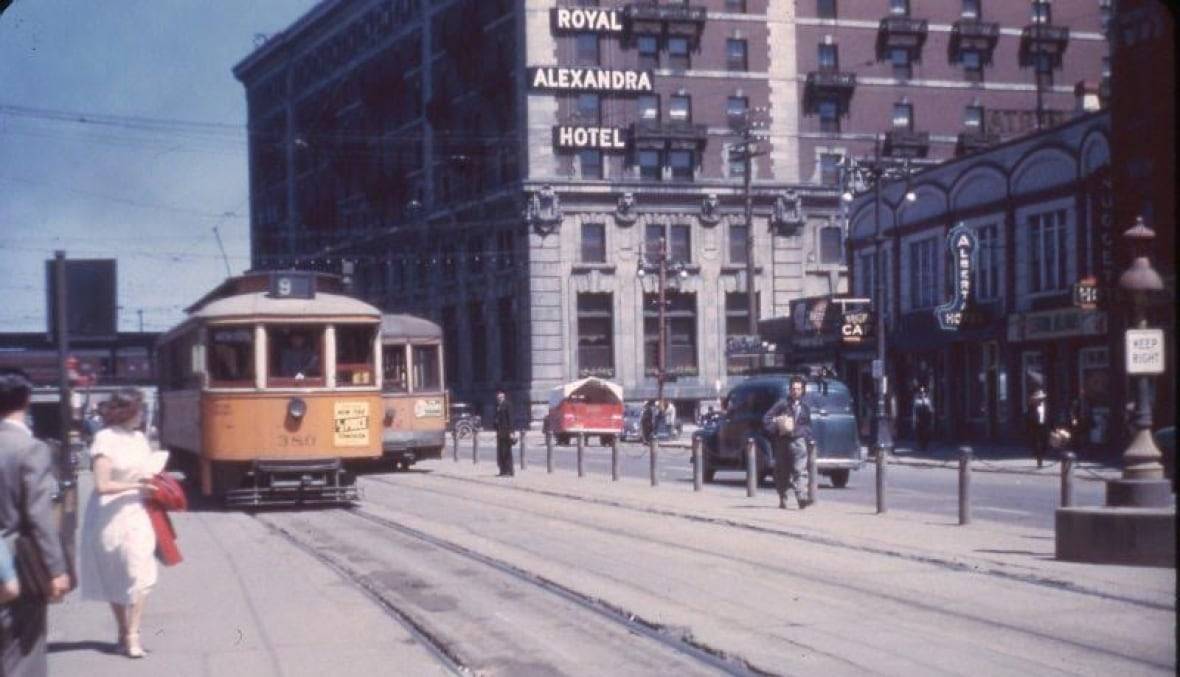 Several people have asked me if I'm running (I'm not) but talking to others about the kind of Mayor I would be (or the kind I would like to see leading our fair city) has me thinking about what I'd do if I was running things.

Not just from a policy perspective (if you want smart ideas and insights read on that, read the Dear Winnipeg blog) but what I'd do as Mayor to get more people talking about issues in my city.

One of the things I learned as a spokesperson for VoteOpen (aka The Coalition for Portage & Main) was that most people are too busy living their lives to pay attention to politics.

That's not a criticism — most people don't have the time, money, and extra energy to dedicate to following politics, especially at the civic level that tends to get eclipsed by national and international news in the media.

However, this is a problem. When people don't have the means to learn about civic issues and don't spend time following politics they tend to vote in their own best interests — often at the detriment of the city as a whole.

Even worse, when people aren't engaged they don't think about what "could be" and fall back on "keeping things the way they are" because they see change as potentially impacting their lives. They may also subscribe to outdated facts, ideas, or beliefs that can easily be debunked.

(See my 2018 post about reopening Portage & Main for an example of how easy it can be to debunk these sorts of beliefs.)

A healthy, thriving city can only happen when the people who live there pay attention, are informed, and are given the tools to think long-term about how their vote will impact the city they and future generations of their family will live in.

We're (slowly) moving in the right direction, but that's largely thanks to advocacy groups, nonprofits, and organizations fighting tooth-and-nail against a Mayor and many City Counsellors who lack vision for what our city could be.

Winnipeg's biggest issue is that our leadership fails to

a) convey a long-term vision for our city, and
b) bring the public along with them as they work to achieve it

So that's what this post is about: policies and leadership ideas that I'd enact if I were in charge of our fair city.

I hope these inspire some of the people currently in the running to think more deeply about how we can lead Winnipeg to a better, brighter, and more progressive future.

I'd Start a Podcast

True leadership isn't just about pushing your own ideas — it's about bringing people together, facilitating dialogues, and "leading" people to a shared solution.

The podcast would be modelled after shows like The Ezra Klein Show and The Argument (both well-researched and informative shows).

Each week I'd sit down with community organizers, urban planners, and activists to have meaningful discussions about issues facing our city.

The podcast would also be the perfect opportunity for activists to have meaningful public discussions with City Counsellors in their area about disagreements they're having or policies they oppose or want to see changed, all moderated by a wonky, data-obsessed host (me).

We would do two seasons a year: one in the spring, and one in the fall.

I'd Start a Book Club

The book club would be ongoing (no breaks) and focused on topics like urban planning, civic issues, and community engagement and empowerment. I'd work with my PR team to promote the books we're reading on my social media and provide links to audiobooks and e-reader versions, and invite members of the press, City Council, and the general public to read the books along with me.

A book club led by the Mayor would accomplish several goals:

(Plus on a personal level it would feel soooo good to tell Jeff Browaty to "read a fucking book for once".)

I'd Curb Urban Sprawl and Invest in Infill Development

Urban sprawl isn't the answer to our housing crisis.

Allowing developers to influence how our city grows has caused us to sprawl outward and the city can't afford it.

Literally. Winnipeg is going to go bankrupt maintaining both our existing infrastructure and trying to maintain the sewers, roads, and other necessities residents of all the newer neighbourhoods need as well.

If we want to avoid being the Canadian version of Detroit then we need a Mayor with some balls and the will to stand up to developers and push to curb urban sprawl and replace it with:

I'd Impose a Toll on "Bedroom Communities"

Years ago I was driving around with a fellow business owner who bragged about living just outside the Perimeter.

"It's great" they said "I get to have a huge property and enjoy the city without having to pay municipal taxes."

This isn't fair to Winnipeggers.

People in "bedroom communities" like East St. Paul, Lorette, and Headingley (to name a few) currently enjoy our city and use our roads and infrastructure without having to pay for it like the rest of us.

If you want to live outside of the city, that's your choice. But if I were Mayor you'd have to pay your fair share just like everyone else.

I'd Allow People to Keep Chickens

This may sound like a weird policy, but hear me out: chickens help improve food security at a local level.

Chickens are quiet* and gentle animals with big personalities, and caring for them can be fun and rewarding for adults and kids alike.

Allowing people (and schools!) to keep a small flock of chickens has multiple benefits, including:

* Roosters are the ones who are loud and obnoxious; they would still be banned.

Several Canadian cities including Montreal, Vancouver, and Edmonton (to name a few) already allow it, Calgary just launched a program, and it's time Winnipeg does, too.

So, Why Aren't I Running for Mayor?

Put simply: I don't want to.

I like being a private citizen and I believe that I can make a bigger difference as an advocate and outspoken community member supporting a Mayor who adopts progressive and forward-thinking policies than as the person in the big chair, myself.

That being said, I'm extremely interested in helping my city become a thriving, vibrant place where our leadership takes an active role in bringing the electorate along with why decisions are being made, the data that backs them up, and getting Winnipeggers excited and energized about the future of the city we call "home".

If you'd like my help doing that, just drop me a line. I'd love to hear how I can help.