Things have felt in flux lately 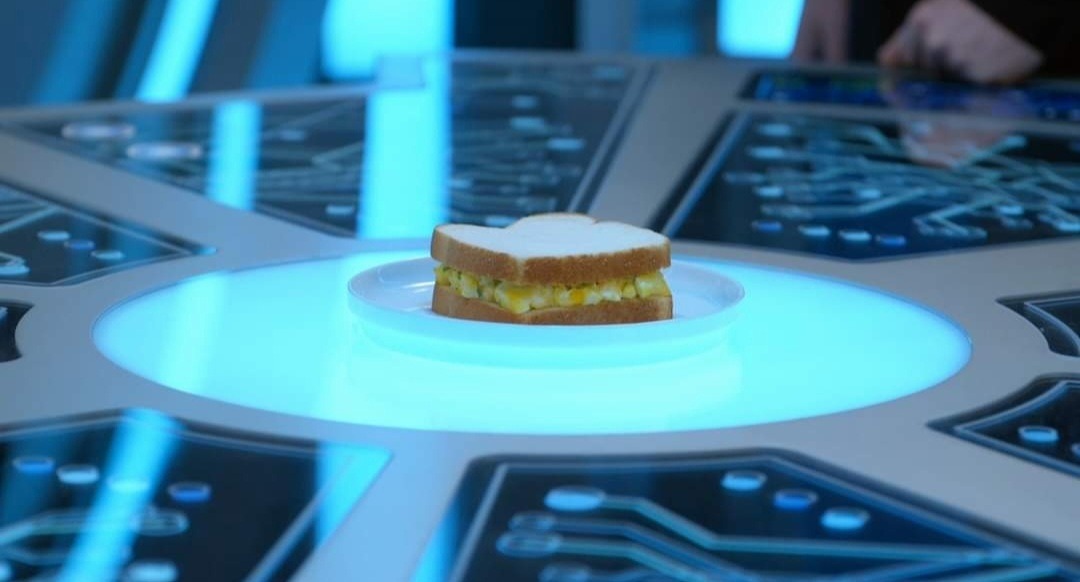 Change is the only constant, as they say
but sometimes a lot of things change at once
unexpectedly
and it feels like the ground starts shifting beneath your feet.

The tectonic plates of yr life shift beneath you and it always seems to happen when you least expect it.

Whether it's a good or bad change remains to be seen I guess.

Last night I went out with my Google Ads guy and we got a bit blasted which we haven't done before together.

We had a meeting with a friend of his who might become a client of Starling's and originally we were going to have drinks at a distillery downtown (who are also clients of mine) but they weren't open so we went to the brewery next door.

I got there early and sat down in the lounge that's filled with suede furniture in deep blues and greens. The tables have tassels hanging off of them and the ceiling has tassels hanging down in ombre patterns of white, grey, and blue and the whole space feels like a throwback to the 1950's or 60's.

It's one of my favourite spots in the city and neither my Google Ads guy or his friend had been there before and they both loved it and that made me happy. I love helping people be tourists in our city.

We had a great meeting and laughed a lot and eventually the friend-slash-potential client said he needed to go, so we stuck around and had another beer and my Google Ads guy said

"Okay but I need to eat first. Let's get some food."

My Google Ads guy suggested the Earl's on Main St and even though Earl's isn't really my go-to kind of restaurant
(I tend to prefer either really bougie spots or a grimy hole in the wall)
once we sat down and ordered a seafood platter with crab, oysters, prawns, ahi tuna, sushi, and lobster

it honestly wasn't so bad.

He ordered us a shot of tequila that was so smooth it didn't need a chaser
(which is my favourite kind of tequila)
and we talked about life while gorging on fish.

A few times during our conversation he said "I've only told a handful of people this before
why am I telling you this?"
and I told him that a lot of people say that to me, that I seem to have this knack for getting people to open up and tell me things about themselves that they normally hold close to their heart.

That despite being a chatterbox, people seem to like talking to me.

He agreed and cracked open a lobster tail.

We talked about politics and life and what it's like to watch someone you think you used to know, change in front of you. How jarring it is to lose the sense of security and safety you used to feel from someone.

"It's hard" I said, and he said "I know. Being an adult is the shits sometimes."

Once we'd had a glass of wine and polished off another seafood platter we said goodbye and I went home and talked to my dad for a bit. We're going to Toronto in a few weeks for my Grandma's 100th birthday and after we got off the phone I thought about how many times her life has changed.

Getting married, having kids
losing friends and family members
losing my Grandpa
rediscovering herself as a single woman
defining her life on her own terms

100 years of figuring it out as she went along.

After I talked to my dad I laid on the bed in the guest bedroom and talked to one of my best friends on the phone.

We talked about love and heartbreak and what it's like when someone we love changes and we don't understand why. How stupid and duped we feel when we realize we've made a mistake in giving our heart to someone who doesn't want it

or has stopped wanting it.

which I think is the mark of a good friendship and I told him so. I try to tell him often that I'm glad we're friends.

moving from one crisis to another through the years.

people we love or used to love takes its toll. How it wears and grates at you and can make you jagged and angry if you let it.

"Where do I go from here?" he asked me, and I said I didn't know. I told him that the best advice I could give was to focus on making healthy choices and not destroying yourself Bukowski-style and self-immolating with alcohol and drugs to try and forget the fact that

change is the only constant in life, as they say.

Up and down sort of day