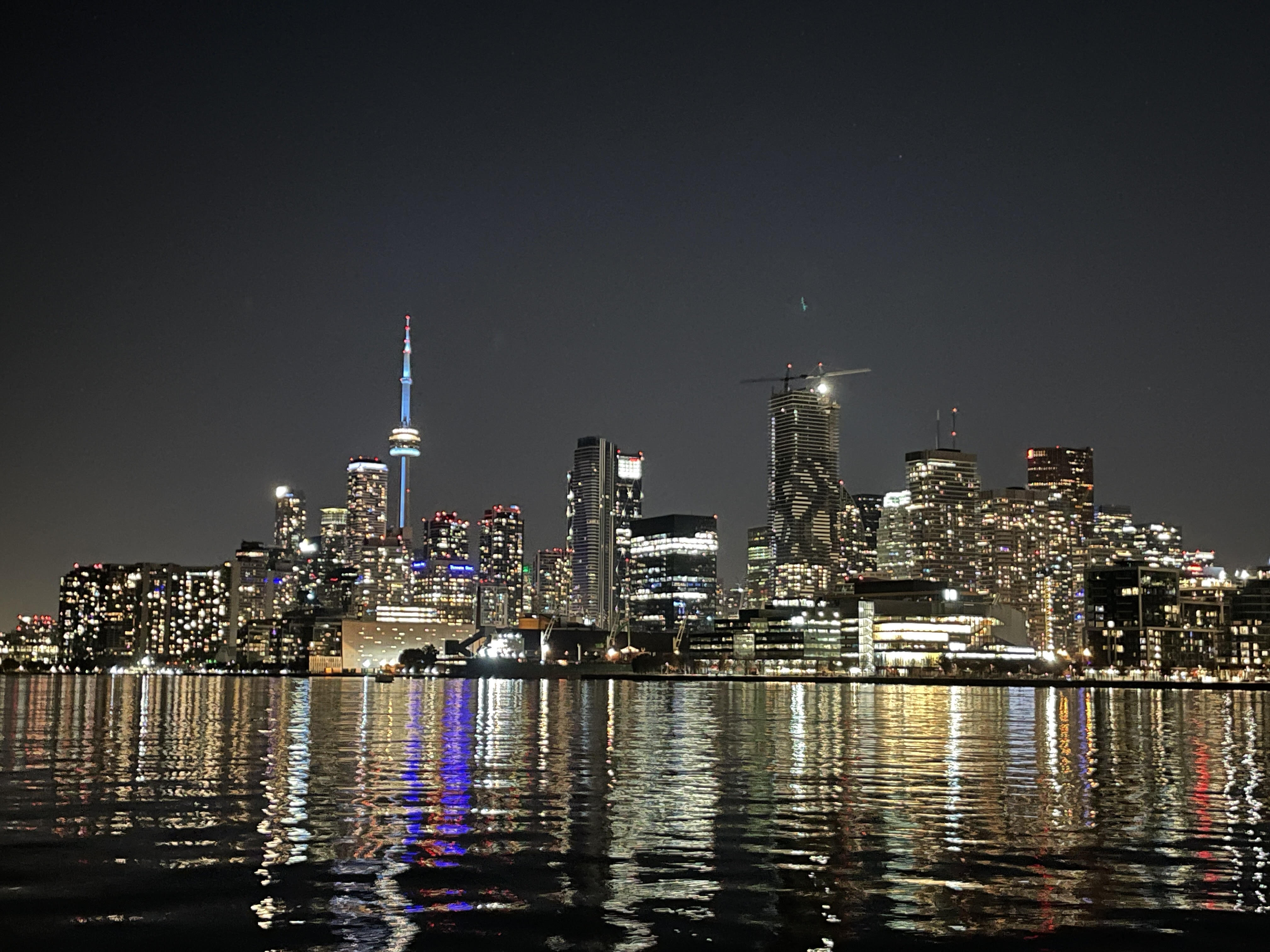 It's been almost a month since I've blogged because October has been busier than expected.

The weeks blurred together in a way that makes it hard to remember when one thing ended and another began, but last weekend was one for the record books because John, Adam and I were in Toronto to see Loop Daddy aka Marc Rebillet.

(my favourite part of Toronto besides Kensington Market)

and we spent our days walking around the city, soaking up everything there was to see

We landed late on Thursday night but managed to skip over to Bellwoods Brew Co. for a nightcap and I fell back in love with the city and how late everything in Toronto stays open.

We cheers'd and tried sours and stouts and IPAs laughed until our faces hurt and it felt like coming home.

usually I only get to see her once a year, maybe
but over the past two months I've seen her three times
and I'll always be thankful for it
since she's 100, now, and I'm more aware than I've ever been that every visit might be our last.

(Hug your loved ones close.)

It was a hot, sunny day so I grabbed a coffee and walked the 2.5 hour walk from Trinity-Bellwoods to Yonge & Eglinton where she lives.

Sure I could have taken the subway but I wanted to soak in the city.

and getting a booty workout because (holy heck) I forgot how hilly my favourite city can be.

because I do, and I miss her.

(or just enough depending on how you look at it)

before we walked to Kensington Market and I hagged for $50 off a stunning leather jacket with faux fur that gives me big 90's vibes.

Even though John fell asleep in the Uber back to our AirBnB we somehow managed to find a second wind and stayed out wandering around and soaking up the city until after 2 AM. 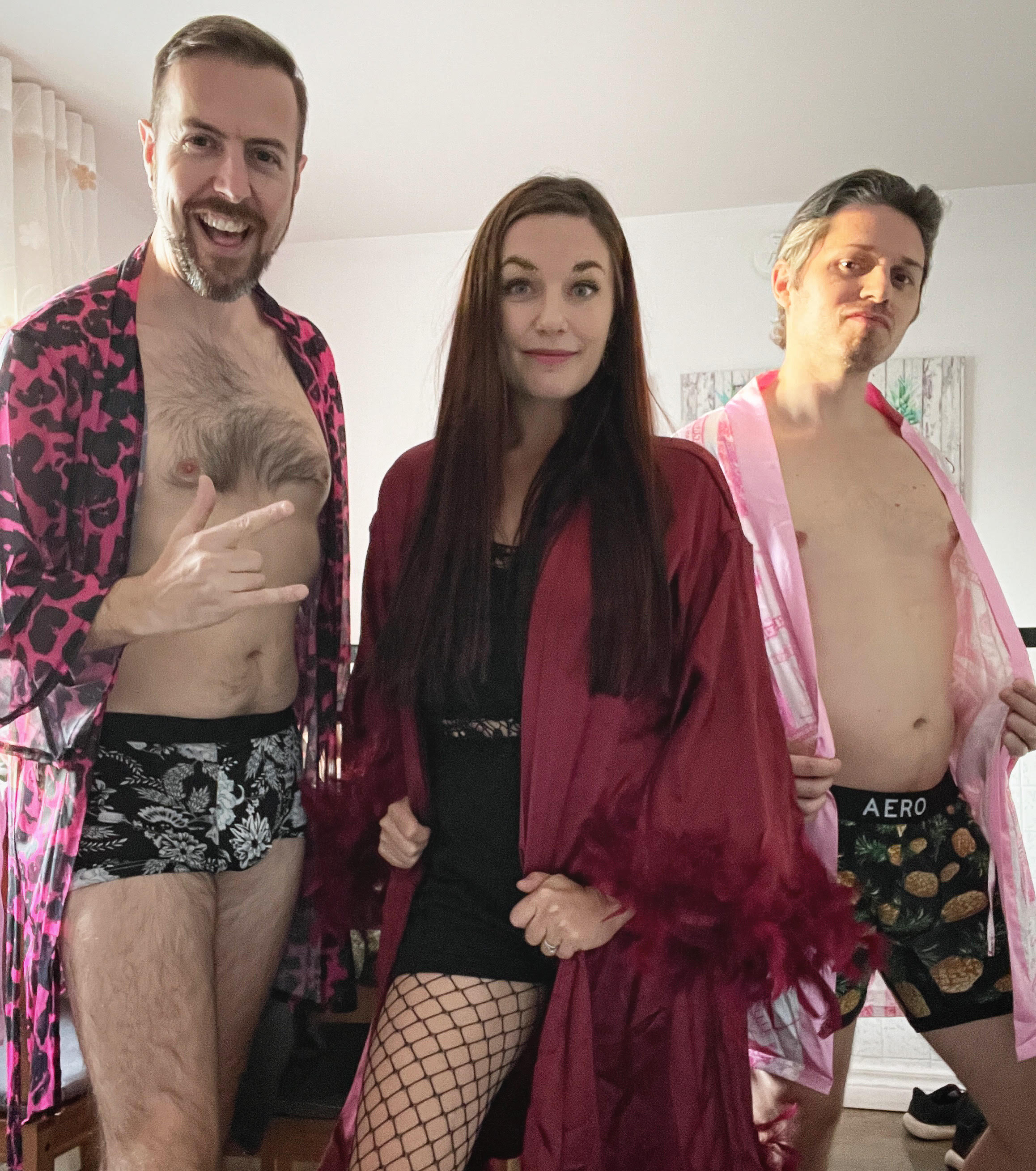 (it's apparently where Drake hangs out? Weird flex but ok)

so we snapped some photos of the skyline before filing into one of the biggest bars I've ever been in. It had

which is a revolutionary idea that all bars should start doing.

After the show we swapped our housecoats for jackets we prowled around the city again, splitting some beers in Trinity-Bellwoods Park

(one of my traditions since forever)

(which I can find while under the influence in the dead of night but never during the day, it seems)

and we made Adam try cuttlefish and a bunch of other stuff I'm sure he didn't like as much as we did.

On Sunday, our last day, we slept in (understandably).

before grabbing some teppanyaki, more craft beer, and finally crashing early to wake up at 3:30 AM (uuuugh) to catch our early-morning flight back to Winnipeg.

As our Uber rolled through the streets of the big city I tried to stay awake and watch the buildings go by.

Remember the shapes, colours, and weird facades on all the mixed-use space

the brick exteriors and front porches

the looming towers made of steel and glass.

I'm always to happy come to Toronto. It's been my favourite city since I was a kid

but holy heck am I glad to be home.