The livin' is easy 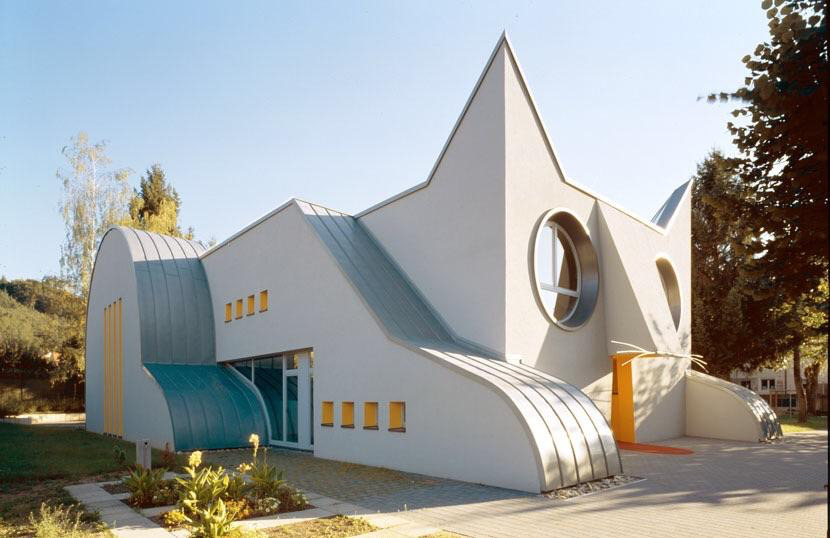 Lately I've been having the nicest nights.

which if you follow my Insta Stories you'll know is one of my fav things to do.

in fact, one of the doorways into the kitchen

(not the one with the fancy double-acting door, but the other one)

opens right up into the part of the kitchen where all the action is, so it's easy to pop into the den and, say, flip the record or choose another vinyl to put on.

Which is what we've been doing lately and omg

it's been so lovely.

all these musicians The Algorithm probably wouldn't ever show us if we were using a music-streaming app, like

I dunno why but I've always liked listening to records

thumbing through the vinyl jackets feeling the old, worn cardboard

(or paperboard, or whatever it is)

thinking of all the people and places and times where someone else did the exact same thing:

putting on a record and having a Really Nice Time.

putting our old records on feels a lot like that.

You feel the thing that's playing the music for you, treating it with care

taking a second to stop drinking, or shooting the shit

or in our case chopping veggies or sautéing something or other

instead of it blending into the background, unnoticed and unimportant.

(which I'll never knock but yr girl can't listen to Biggie and Pac all the time y'know?)

reminiscing about songs we know

surprising ourselves with ones we'd forgotten until now, songs we'd heard

here and there, on the radio, in movies, in our parents' cars growing up

old memories brought back by the sound of the music

helping us make new memories in a space all our own.