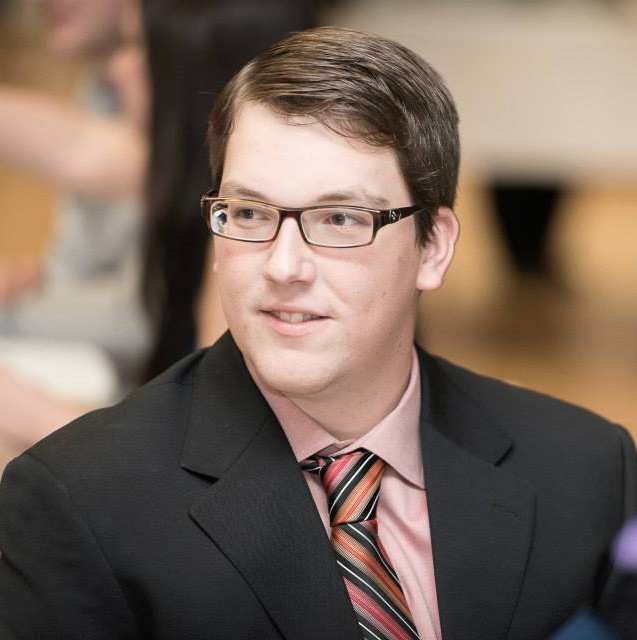 so, naturally, we went to one of the best watering holes in town, The Yellow Dog

(which I first went to with Colin, of course.)

I first met Colin years ago now, back before we were both students and were

significantly less cynical than we are now.

But I could be mistaken there.

"a TMNT hat and shirt"

and I was impressed not only that he owned two such pieces of clothing, but that he'd worn them out in public together 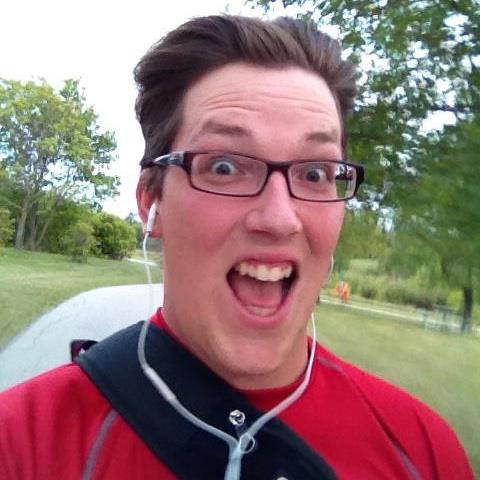 so I knew we'd be friends immediately.

Since then we've had many brunches, beers, and adventures together

we'll have even more.

You'll always be my favourite baby-faced friend from the internet.

We're going away soon and I can feel it

Having a Family of Choice