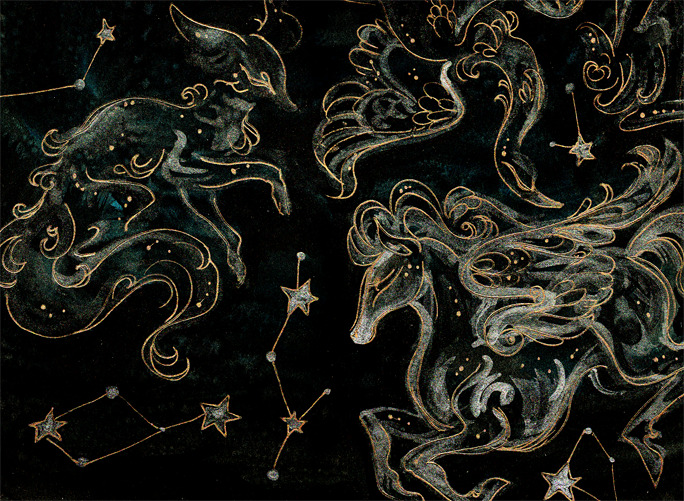 I’m writing this on a plane from Winnipeg to Toronto. We’re going to celebrate my Grandma’s 100th birthday and I’m thinking about death.

I’ve been reading Slaughterhouse Five despite my own efforts to distract myself from writing.

I start wanting to write as soon as I get on a plane. As soon as it starts to taxi, as soon as I see the tarmac beginning to move, that little voice in my head starts talking.

The voice has been with me for as long as I can remember. I think it’s how I knew I was supposed to be a writer: words flow through me and out of me whether I want them to or not.

I read somewhere once that a certain percentage of people don’t have inner monologues.

That sounds like a lonely existence if you ask me.

So here I am, sitting in a tube in the sky listening to the hum of the engines, reading a book about the war and thinking about death.

I’m thinking about the characters in Slaughterhouse Five, dying

about how, almost every time I talk to my Grandma who turns 100 tomorrow she says

and maybe that should upset me but it doesn’t. I get it. I understand her perspective.

She lived most of her life as an independent, able-bodied person who took care of herself and lived her life on her own terms, and as she’s gotten older and older she’s lost more and more of what made her feel like herself.

I feel for that. I fear it.

So now I’m looking out the window at nothing and thinking about death and what I’ll say at her funeral.

“My Grandma was the only person I know who thought about death more than I do.

One of my first memories of her is standing on the back step of her house in the North End. I’m in kindergarten or one of these early grades, in elementary school for sure.

“I’ll be dead before you graduate high school.”

As I got older she kept moving the goal posts on me:

“… by the time you graduate from university”

“… by the time you get married”

“… by the time you start a family”

I guess she figured that if she kept moving the deadline out into the future, some day she would be right.

When I went to visit my Grandma for her 100th birthday I read Slaughterhouse Five by Kurt Vonnegut on the plane.

It’s an anti-war book and darkly funny in the way you’re not supposed to laugh at, but makes you want to anyway.

In the book the main character suffers a head injury and comes to believe that he was abducted by aliens who can see in four dimensions.

As a result, these aliens don’t perceive time the same way we do. They see a dead body as just a way that person is existing at that moment in time, but that person continues to exist in throughout all the other moments in time before, too.

So when someone dies they aren’t sad about it because that person isn’t really gone. They’re just not existing in that moment of time anymore.

Which seems like a flippant thing to say but when I think about it, it’s true: the universe and time works in ways we don’t understand and even though Slaughterhouse Five is a story, I figure maybe those aliens who see in four dimensions may be onto something.

In some ways my Grandma isn’t really gone.

She won’t be in my present moving forward, but she’s in my memories and in moments of time in the past.

She’s still sitting in her sunroom on Mountain Ave with me on her lap as I eat an ice cream out of a crinkly plastic container with a wooden spoon.

She’s still buzzing around in her kitchen making me perogies for lunch when I’m a university student working on my bachelor’s degree.

She’s still walking around the basement of The Bay in her determined, thorough way, chatting with all the clerks who know her and talking about how much she likes having “the groceteria” so close to her apartment.

She’s still sitting across from me at The Paddlewheel Restaurant, picking away at a cheeseburger and saying “I’ve never been much of an eater”

(A sentiment I’ve never truly understood if I’m being honest.)

My Grandma is gone and I’m devastated. I have lost one of the only people who made space for me, listened to me, and made me feel seen and heard and loved when I didn’t feel like most people did.

Losing her feels like there’s a part of my that’s missing and that I won’t ever find again.

But my Grandma will always exist because she existed once, and she still continues to exist in those moments in time.

She continues to exist in our memories of her, which are also snippets of time.

She exists in my dad, my aunt, my brothers, and in all the lives of the people she touched.

Time isn’t linear just because we perceive it that way. That’s just us, being humans, making sense of a universe that folds and expands and works in ways our mammal brains can’t comprehend.

That doesn’t make losing her any easier, but it does give me solace to think that she’s still around in the annals of time, watching baseball and Wheel of Fortune and wearing slacks with perfect creases in them.

But my Grandma won’t be around moving forward and I’ll miss her for the rest of my life.

The pilot just announced that we’re starting our descent and now I’m back here up in the sky, thinking about death.

My Grandma is probably asleep right now, but in a few hours it’ll be her 100th birthday. I wonder what she’ll thinking about but I think I know.

I’m sure that tomorrow when we all get together she’ll find some way to slip it into the conversation. Remind us that life as a centennial may not always be what it’s cracked up to be.

She’ll say she’s ready. That she wants to go.

It will upset everyone but me and I’ll feel bad and guilty the same way as I do now, looking out the window for signs of the city and still seeing nothing but a red light blinking in the darkness, thinking about death and time.