May your days be full of decent wifi connections, manageable schedules, and coffee that doesn't taste like it was brewed in a shoe.

May your early mornings and late nights be few and far between (and hopefully not within the same 24hr period).

Live-tweet all of your classes; I hear that's the best way to take notes and also keep us all entertained.

Create clever hashtags like #TrimbleLearns for your school year.

For the love of god if you have to do #JokeJournal please make sure the jokes are actually funny.

Don't let the winter, your midterms, your exams, or the fact that you're the only one actually doing work in your group for your group project that's worth a terrifyingly large portion of your mark get you down.

It's normal. You'll get through it.

And most of all, you'll miss the hell of it once you've graduated.

(University of Winnipeg alumna, class of 2013, already missing the shit out of being a student)

okay so we didn't watch solaris

it's my fault, as are most things. I admit.

I'm working on this huge project of sorts which is sucking up a lot of time now that I'm back in school and tomorrow I'm having a pre-interview coffee with one of the former mayors of the city which I'm a bit freaked out about, honestly.

I'm sure she's super nice and she'll be charming and hilarious and I'll be this weird nervous wreck all hopped-up on coffee because we're meeting at Starbucks and their coffee makes me sick to my stomach, a little bit.

doing work for this project has been eating up a lot of my time but it's going way better than expected and I think my prof is impressed with it, which is always a bonus. 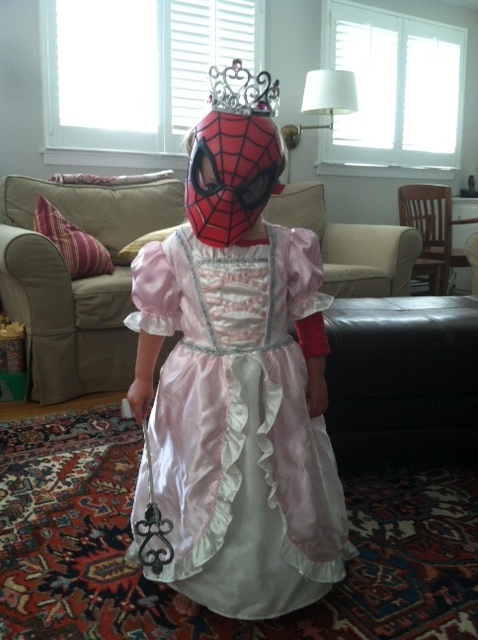 so basically I put off watching solaris because we needed to clean the apartment, you guys, and I needed to make sure I had all my shit together for these interviews I have coming up for this project. by the time I was done it was like 10:30pm and tyrone was all

we can't watch solaris. we'll fall asleep and jason will yell at us on the internet more for falling asleep during solaris again.

which is probably true.

so we hung out in bed and tyrone fell asleep and I read more of ham on rye which is just, wow, so messed up.

weird thing is that I've been having amazing dreams after reading bukowski. not fucked-up weird things, but these ridiculous adventure dreams where I wake up fully refreshed and ready to take on the world because I just finished kicking ass in my dream.

you know what I mean.

usually in the mornings I tell tyrone what I've been dreaming about because he never remembers his dreams and I feel bad for him. sleeping is one of my favourite things to do, mostly because I have really intense dreams and I feel like he's missing out by not remembering them.

the problem with dreams is that they never make sense. like, ever. so he kinda rolls his eyes or makes a weird face and then leaves the room without saying anything.

I've thought about keeping a dream diary and maybe making a book out of the amalgamation of my stupid dreams and becoming a bazillionaire off the profits. I mean is twilight and 50 shades of grey can be bestsellers why can't my piece of crap novel?

but then I wouldn't have time to blog here because I'd be doing pressers and tours and stuff, so fuck that shit I guess.
Tags: Life Music Random Student-life Thoughts Uncategorized University Videos-2
Tweet

there's a spot on campus where I like to sit

I come and sit here whenever I can. it's a four-person table but it's always just me and like most of the tables in this little seating area in Lockhart Hall the chairs are attached to the tables by metal poles and swival a bit.

I like sitting here because I can watch everything. to my right is a window

(and I always sit with the window to the right and my back to the wall. I don't like when people walk behind me) 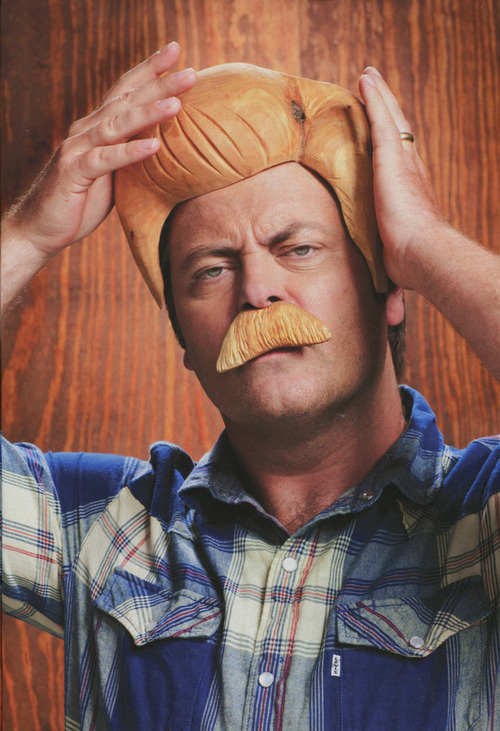 the window overlooks boring stuff. a surface parking lot and the Booth College across from that and some sidewalks but because it's sidewalks around the school there are always interesting people walking by or driving by in cars that look like different kinds of dinosaur heads.

if I don't look out the window I eavesdrop and watch other students while pretending to write on my blog (like now).

I like listening to other people but my earphones are in playing a quiet BNL song so I'm sort of in my own world but not really. this way only the people worth paying attention to, the loud or obnoxious or angry ones actually catch my attention.

for example two girls at the next table over were having a discussion about horoscopes which meant the volume went up. another friend showed up and started talking about how her mom thought she was an alcoholic because she brought a bottle of vodka in her purse to class.

I spend a lot of time here studying and writing and listening and watching people. in three years I've sat here more times than I can count and it never stops being interesting.

what it's taught me is that people are infinitely complex with really dramatic problems that usually have simple solutions.

that there are some really well-dressed people who walk by my school.

that more students have imacs than anything else.

that boiled eggs are not okay to eat in a public place (smelly).

that lots of people are unhappy in their relationships and would rather complain to their friends than to their partners.

that we all drink too much coffee.

it's worth it, I promise.

I've got a whole shit-ton of schoolreads to do

on the second day back, no less!

(okay maybe not that last one, it's a good read)

I've gotta pull my socks up

or Ong's thoughts on what's wrong with 'oral literature' are

Never mind that it's only 1 C° and it's nearly May.

Or that I just spilled coffee on myself (whoops).

I don't have to worry about essays, studying or exams until September and can focus on other cool projects instead!

Plus I have this amazing Vampire Weekend video to watch.