Anime series that aren't as good as you remember 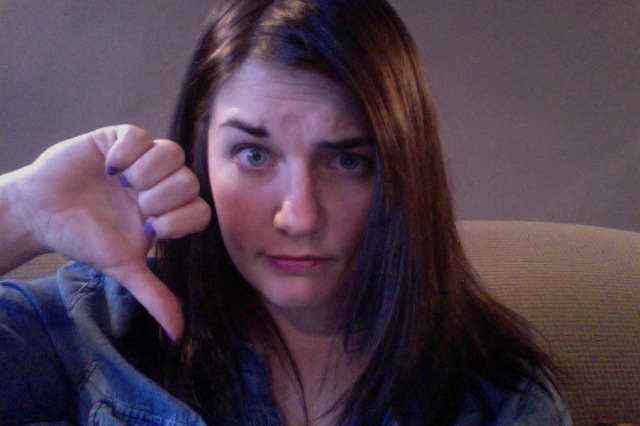 Namely, all of them.

This post is brought to you by my bad decision to watch Trigun because it's on Netflix.

the animation reminds me of some anime but I don't know what, I'm sure it will come to me if I type long enough

the weather here has been bananas and by that I mean blazingly hot, the normal for Winnipeg in March is 0 and it's been 25 the last few days and muggy as hell and it's been like waiting for a bomb to drop anticipating the storm that's coming. everyone was saying it wouldn't but after days of heat and damp and thick muggy air to for it to get mild without a storm is like an unreached orgasm, if you ask me

you're waiting for it but it just doesn't come

especially since the lights just flickered in here, so there might not be anything else to do