I just want back in your head

is a line from a song by Tegan & Sara off ‘The Con’ which was released in 2007 during which time I was crazy for a boy who lived in a bad neighbourhood and drove a silly silver car and used to make comic book jokes that always went over my head.

One day after driving around for a while we went to a park and, because it was fashionable at the time, I was wearing this ridiculous ankle-length hippie-style skirt which faded from white to sky blue at the bottom but was totally brown by the end of this story.

Which is that we decided to roll down a giant hill together.

Turns out at the bottom of the hill the grass wasn't nearly as soft and dry as the grass at the top of the hill.

Turns out that, in fact, the grass at the bottom of the hill had a secret layer of mud which

which annoyed me to no end until he walked over to me and picked me up, totally covering his clothes in mud as well

and carried me back to the car.

later, once we were clean, on his headboard.
Tags: Pink
Tweet

and of course it was amazing:

I suppose most of us are lonely in this big world, but we must fall tremendously in love to find it out. The cure is the discovery of our need for company — I mean company in the very special sense we’ve come to understand since we happened to each other — you and I. The pleasures of human experience are emptied away without that companionship — now that I’ve known it; without it joy is just as unendurable as sorrow. You are my life — my very life. Never imagine your hope approximates what you are to me. Beautiful, precious little baby — hurry up the sun! — make the days shorter till we meet. I love you, that’s all there is to it. 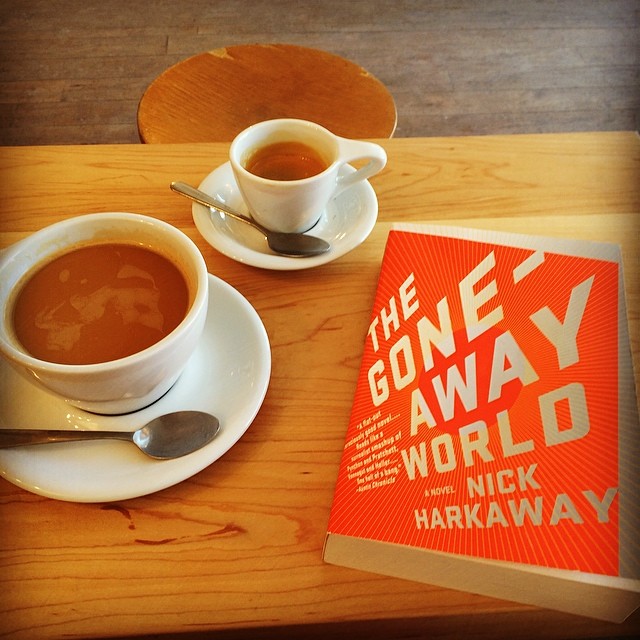 It's so warm outside that the door is open, so
the shop smells like
coffee
wood
and spring.

I am here with the intention of getting
positively loopy
on caffeine
and reading
The Gone-Away World.

But am too
distracted
enthralled
and otherwise
nosy
to pay much attention to the book.

The people in the shop are as follows:

Two baristas.
The nice man with the shaved head and
kickass
ginger beard
and
the nice girl who
despite my anxiousness over the decision
nicely
helped me pick some beans to take home.

Three guys.
Discussing something I can't make out
they all have nice
red/dark brown leather wallets
splayed out on the table
between napkins and notepads
and smartphones that keep chiming.

I think they are discussing an art show.

Two girls to my right.
Talking about
travelling alone
hashtags
the rules of the road
Pinterest
the CBC
iPads
and boys
(of course)

Outside.
An amazing man
in a tattered pinstripe three-piece suit just walked by
wearing white wrap-around sunglasses
clearly not giving
one single fuck
just walked by
and
(obviously)
made my day.

Slept on the couch this afternoon

Even though
actually
everything is
utterly amazing
right now.

It's stupid how
even when we should be
happy
we make ourselves so
miserable.

Luckily all yr girl needed
was a nap
some weird dreams
cat holds
and
sunshine.

To not rage at the world anymore.
Tags: Cop-out-posts Life Pink
Tweet

I think I can settle for this 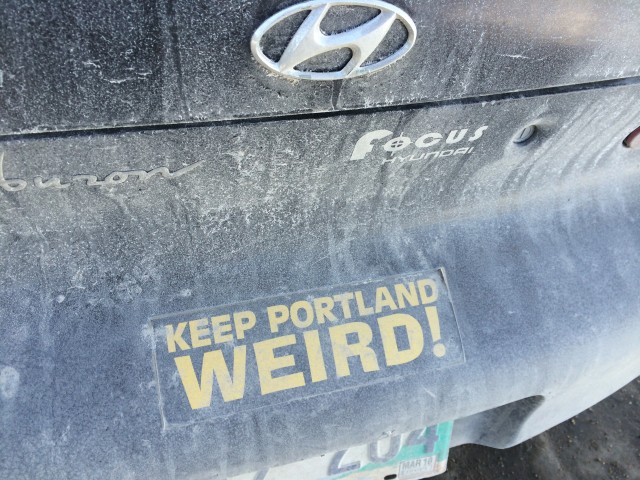 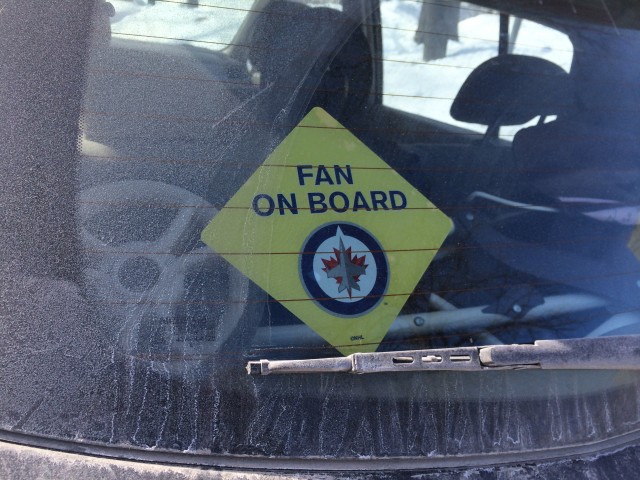 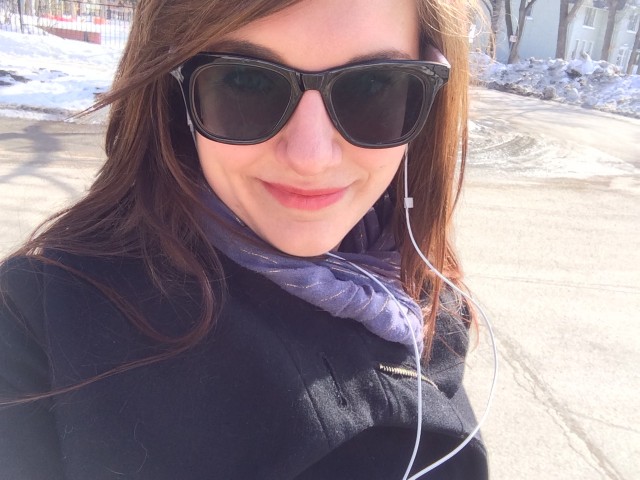 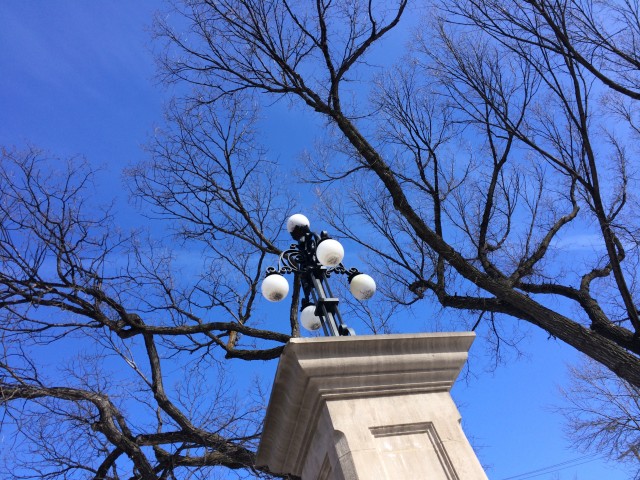 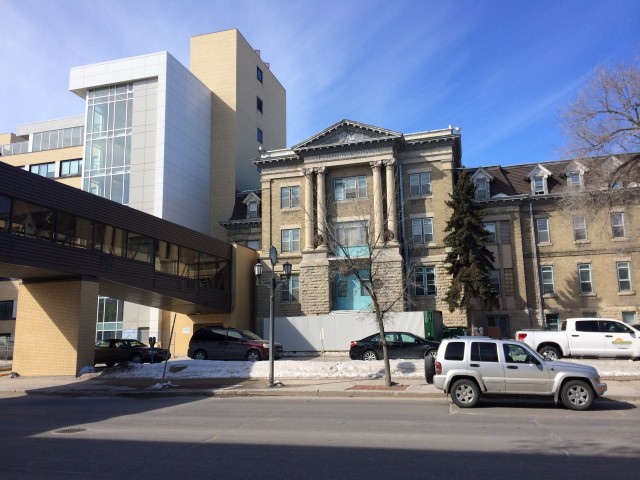 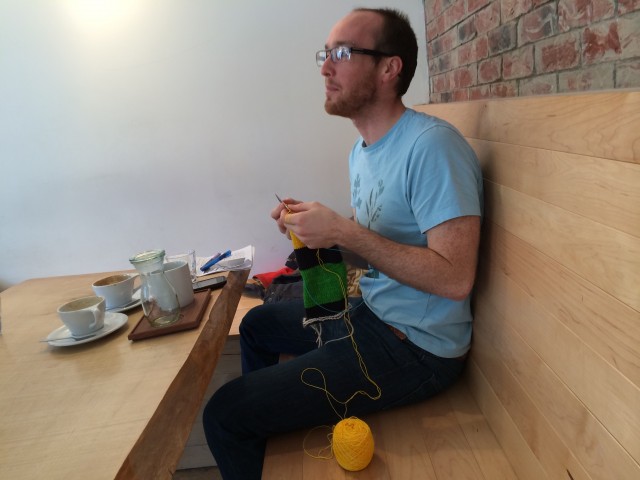 This guy made my day.
Tags: Cop-out-post-3 Pink Winnipeg
Tweet

How we should react to Fred Phelps' death

Since the news broke of the death of the founder of the Westboro Baptist Church I've seen countless Facebook posts, tweets, and Reddit comments, and images about the subject (see below). People have posted about picketing his funeral, harassing his family and desecrating his grave.

Reactions like these, so vitriolic and cruel, make me sad.

Because I know we have the capacity to be better than this as a society.

I know that we can take the pain and confusion that the members of the WBC made us feel and let it go. We can understand that these people, however much they may have tried to hurt us or people that we love, don't deserve anything but our sympathy.

If we feel the need to react at all (and honestly, most of us shouldn't) we should make a point to be thankful that someone who was clearly so hateful and spread such sadness doesn't feel the need to do so anymore, and that whatever was raging inside him that caused him to lash out at the rest of the world in the way that he did is now silent.

One of my favourite quotes on the matter is from the always-wise George Takei:

"Today, Mr. Phelps may have learned that God, in fact, hates no one. Vicious and hate-filled as he was, may his soul find the kind of peace through death that was so plainly elusive during his life.

I take no solace or joy in this man's passing. We will not dance upon his grave, nor stand vigil at his funeral holding "God Hates Freds" signs, tempting as it may be.

He was a tormented soul, who tormented so many. Hate never wins out in the end. It instead goes always to its lonely, dusty end."

In the end, it is our actions that define us. They defined Fred Phelps, and they will continue to define the members of the Westboro Baptist Church.

It is at moments like these when many of us are able to make a defining choice: do we engage in hate-speak, condemning a man that most of us have never met? Or do we take the higher moral ground, and act like members of a civilized society?

I'd like to think that most of us will do the latter.
Tags: Fred-phelps Pink Thoughts Westboro-baptist-church
Tweet 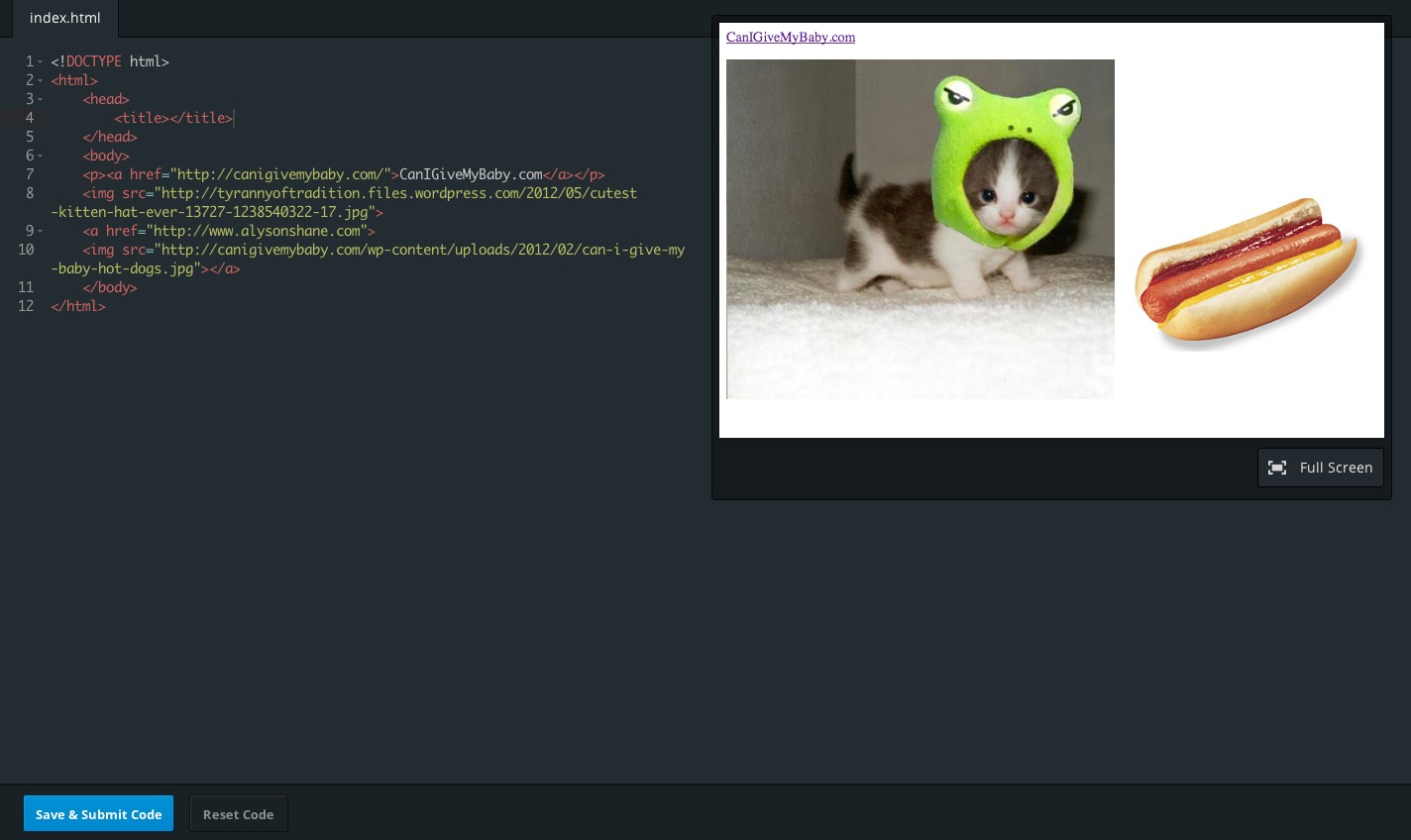