this is what I looked like when I woke up today: this is what I'm listening to right now:

this is what I'll be doing later: (except without the misogyny) 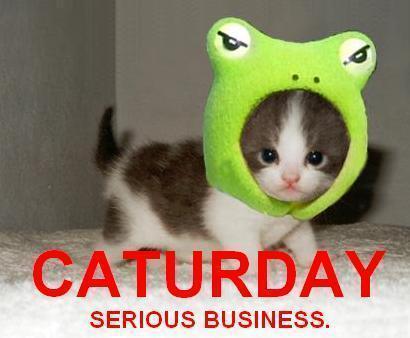