cold as a witches tit out there

this has made the rounds over FB and Twitter already but whatever it's going here too, just so I can come back and remember how awesome this is use it as a model when I make it into a costume for Connect this summer.

because I live in Winterpeg and eventually it had to go from being mild and lovely to bitterly cold I decided to do what was necessary and don on my (fleece-lined! yes!) leggings and Adventure Boots to brave the cold. Why? Because fuck the cold, that's why. 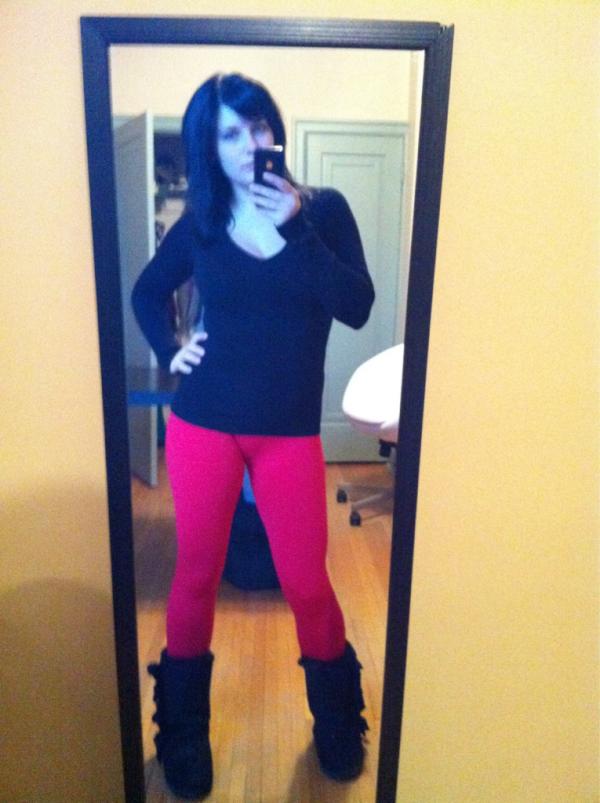 anyway once my superhero outfit became known to the likes of @wilalambre he turned it into some idiot from Winnipeg posing before going to work to this MASTERPIECE: 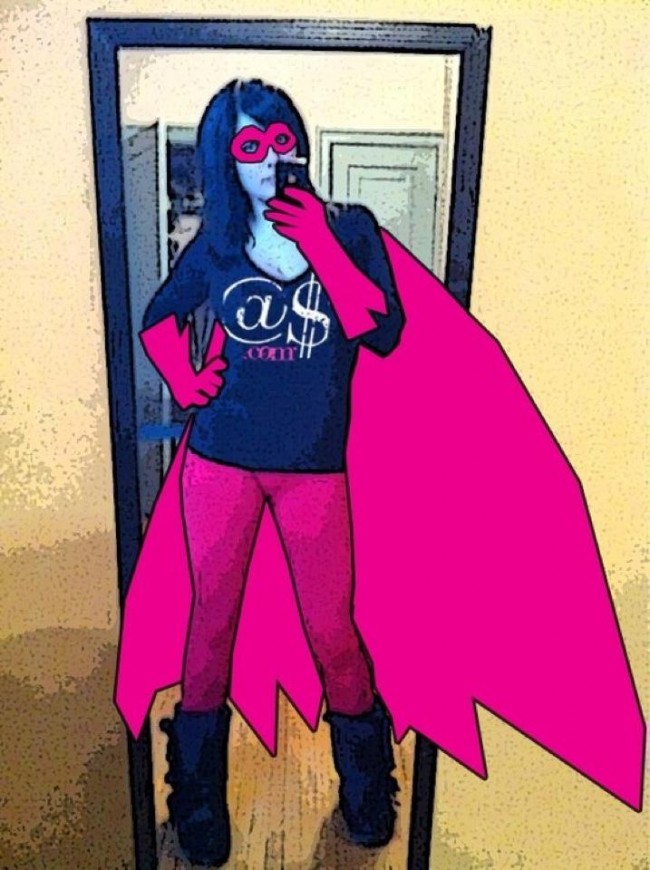 lunchtime is over but I'm having a solo evening at home because someone has a show to go do visuals at and I'm just too tired not cool enough to go to a club show this weekend.

you haven't heard the last of me.

at least not since Friday

but that's the name of this track

and the ridiculous horribly-cut hilarious vid samples scenes from

which we haven't watched yet

even though we've watched the video a million times

and it's responsible for our whole social circle doing this: