my very first boyfriend was a sweetheart 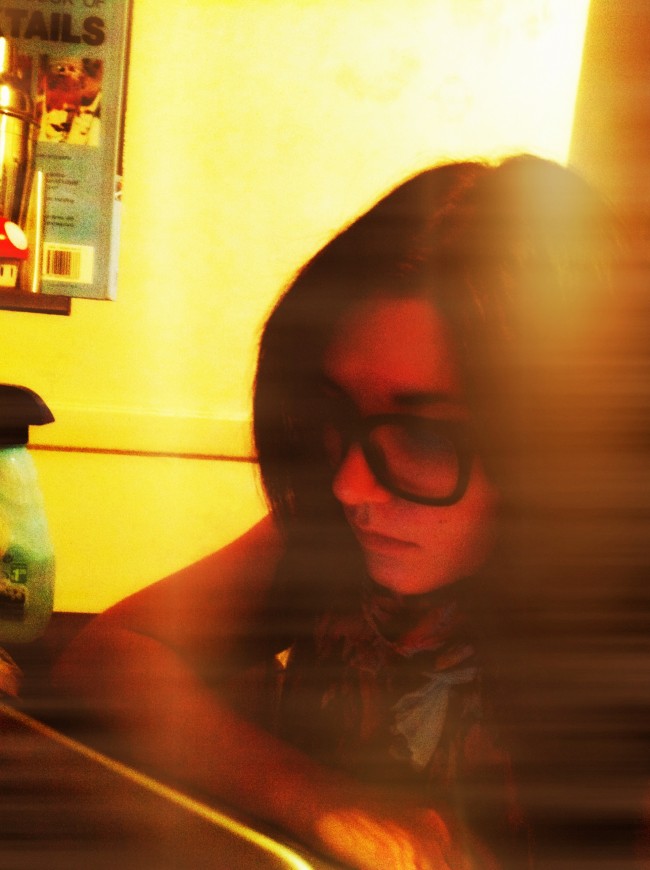 no pictures of us together exist because that was in the time before smart phones and Flickr and we were all young and hopeless and thought that our memories would be all the reminders we would need.

of course I didn't realize what a good guy he was, then. that's how it always goes. he cooked me dinners and would bike to my house during the summer vacation and take me for ice cream and let me borrow his PlayStation to play Final Fantasy VII because the only consoles I had for a long time were the SNES and the Nintendo 64.

one day he showed up at my house with a rose bush which he gave to my mom and she planted in the backyard in the far left corner, by the grape vines which grow grapes that none of us have ever tried.

needless to say, she loved him

and compared every boyfriend I had after to him, saying "I liked J better"

which I used to find offensive, but now I understand, because the only time she stopped saying it was when I started dating Tyrone, who treats me as good as if not better than he did.

except this time I like to think I actually deserve it.

see, my first boyfriend and I haven't spoken in years and I can understand why he would have wanted me to drop off the face of the earth, which looking back I wish I could have done. in the end, I wasn't very nice to him and I wish I could take those times back.

so I can only be happy when my FaceBook feed pops up with good news about him, that he's out there kicking ass and living his dreams with someone who loves him more than my juvenile self ever could.

sometimes things get busy, life gets in the way

but I always try to make time to sit back

and enjoy some Hip Hop Sunday. and my coworkers, the sweethearts that they are, took me out for lunch at my favourite thai place

SO ALYSON HAS A BLOG

and I was shocked that she said it but not scared

even though I can't find the post she was talking about

and I told her

-because it's not professional to talk about the details-

"but I'm totally blogging that you said that"

In case you were wondering

I suck at bowling
like, really
except where I got two strikes in a row
and then choked
but besides that
I'm generally no good
especially when we play five-pin
because we ate late dim sum
and all the tenpin places are busy
and the teeny ball is so easy to throw the wrong way
or right into the gutter
especially when you're drinking
terrible beers
and spending too much or your time laughing
or dancing around
to fleetwood mac
to really be any good,
anyway
but at least I'm not Tyrong

so make like these good people in the video

how bad we were

how bad we continue to be

and hope that
one day
maybe
we'll learn to be better than that.
Tags: Holocaust Uncategorized
Tweet

And now I am become Shaner, destroyer of exams 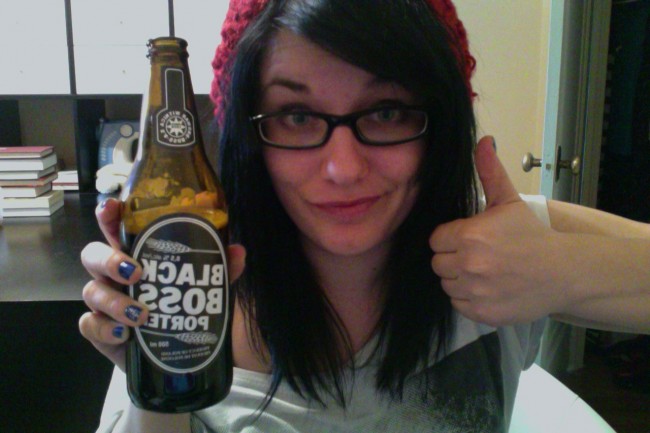 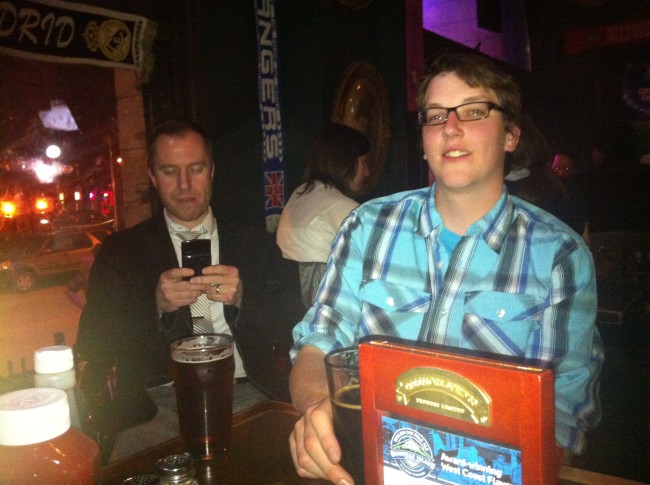 and drank beers that I assume he got ID'd to drink.

did I ever tell you how Cenquist and I met?

well, it was through the Internet

until I met him IRL at #secrethandshake

and he was wearing a TMNT shirt and a TMNT hat

"this guy is pretty legit"

and we've had many adventures since.

A Tupac hologram performed at Coachella this weekend

which really depresses me

because I had always hoped that we'd be using futuristic technology

on something a lot less lame.

bet you thought I was gonna forget about you guyse

guess again! I've just been studying my arse off all day for my two exams on Tuesday

and I just spelled "Snoop" as "spoon"

which I think means it's time to take a break