I wasn't going to blog about this, but I will Because I advocate writing as a therapy.

I always say things like "if you don't bear yr soul nobody will give a damn about what you had to say" which I still think is true.

Right now I'm at my lowest.

The past few months, however, I was at my highest: I was working somewhere amazing and I loved the shit out of my job.

I loved the people I worked with. I loved the work that I did. I even loved our clients, as much as they drove me crazy on occasion.

I walked into work every day happy to be there.

Challenges exist to teach us lessons

the trials we face in life help us grow

and all that stupid bullshit people say to try and save face when their heart is breaking.

So now that you know that my heart is breaking

let me say this:

But I wish everyone there all the best, because they deserve it.

the story of your red right ankle

is a line of a song by the decemberists that I like a lot, even though it makes me sad.

the first time I heard the decemberists was when I was living in hamilton and I had no idea who I was.

which sounds silly but it's true. I didn't know then and I knew it but I wasn't ready to admit it.

such is life, and youth.

didn't really know who he was, either.

how could we, after all.

when we had gone out for dinner and drinks with friends for my birthday.

it was one of those types of restaurants. not a montana's or a moxie's or an earl's.

but one of those places that feigns being a decent restaurant but isn't. the same kind.

at least, I realize in retrospect

I was trying to fill with booze and shitty food

and missed my home, even though I'd spent years trying to leave.

when I found myself sitting alone in his car

I cried in hamilton

just made a scene at work

one of the good things about my work is that I get to do a lot of cool stuff like go on lunch excursions and help throw massive 500-person events and bring in entertainers and stuff.

today we brought in a group of improv performers who would 'act out' a story that an audience member told. it's pretty cool, actually.

except when it's my turn.

most people I know wouldn't believe me but public speaking freaks me out.

alyson yr so funny. tell us a funny story alyson.

not me I tell you.

and halfway through I realize 'shit this isn't funny. this isn't even a good story' and of course I can't just leave. getting up and walking out would just make it worse so I tell myself

just sit through it. it'll be over soon.

no. fuck off. you're making it worse. go dote on someone else

I want to yell. but I don't because it's work and it's not polite to yell at the improv lady so I don't

waiting for this horrible experience to end. nothing I have to say feels witty enough, smart enough, relevant enough to type out and hit 'publish' and be proud of the next day.

maybe my problem is that I care if I'm proud of what I say later. should I be?

tyrone messaged me this morning and said "I've been reading your blog, you've been sad lately" and though I was in a good mood at the time it made me sad because is that really what I sound like? fuck. I'm sorry, guys.

I think I need a vacation, which isn't happening anytime soon because school starts in omg like two weeks so there's no time or money available for such frivolousness. and yes I know I just came back from BC and Connect and festivals but I mean a vacation. far away. somewhere I can relax and bit and not stress and chill the fuck out for the first time in what feels like years.

don't get me wrong I'm happy with life and my friends and tyrone and blah blah but sometimes you don't realize how stressed out you are until someone else has to point it out and them boom it all lands on your shoulders like a huge weight and of course you're at work when it happens so you have to push through the whole afternoon feeling like junk.

so let's just pretend everything I said above was cute hilarious banter about the video of the hovercraft video.
Tags: Blogging Hovercraft Sad Thoughts Uncategorized Videos-2
Tweet

I didn't know her very well

but I knew her well enough.

as well enough as you can know someone you see a couple of times a week for close to a year, I guess. 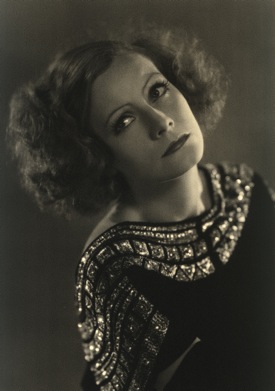 she always tried to give me something to eat. a banana. some chocolate cake she'd made. a cup of coffee. I swear she got a meal ready just because she knew I'd be stopping by.she reminded me of Greta Garbo in Inspiration

she always looked so damn good. blazers and slacks and heels and lots of gold jewlery. real diamonds and pearls.

some women never stop being classy, no matter how old they get.

she was one of them.

she held my hand when she saw me. looked me in the eye. leaned on me when she had to get up but asked me not to tell anyone.

she called me "sweetie" and always wanted to know when I'd come by so she could go to the hairdresser in the morning.

the last time I saw her she was waiting for a ride to the hospital. sitting in the lobby by herself. she called me over and took my hand. she told me she was scared

and I hugged her

I told her I'd see her soon, that she'd be okay and I'd see her for our next appointment.

turns out I lied.

because there won't be a next time.

Some ways I can make today better: 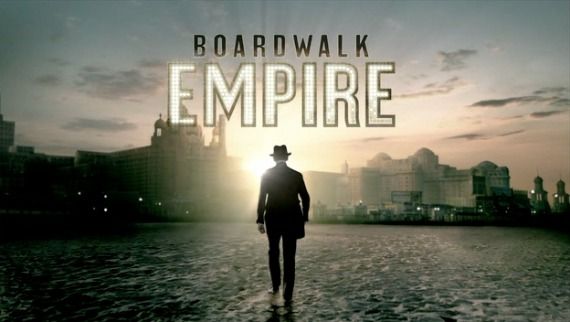 eating ice cream (but not this much or I'll get sick)

getting hugs from this fine gentleman:

I said goodbye today
to someone who means the world to me
my heart is breaking
and all I can do
is tell you that I love you
and be glad that we still have each other
xo
Tags: Family Food Music Sad Television Uncategorized Videos-2
Tweet